Apple is now offering you the chance to get your hands on a brand new M1 Pro-powered 14-inch MacBook Pro for just $1799. There are no discount codes or on-screen coupons that need to be used, but Apple isn’t saying how long this price will be on the table.

Make sure to act now if you don’t want to miss out. 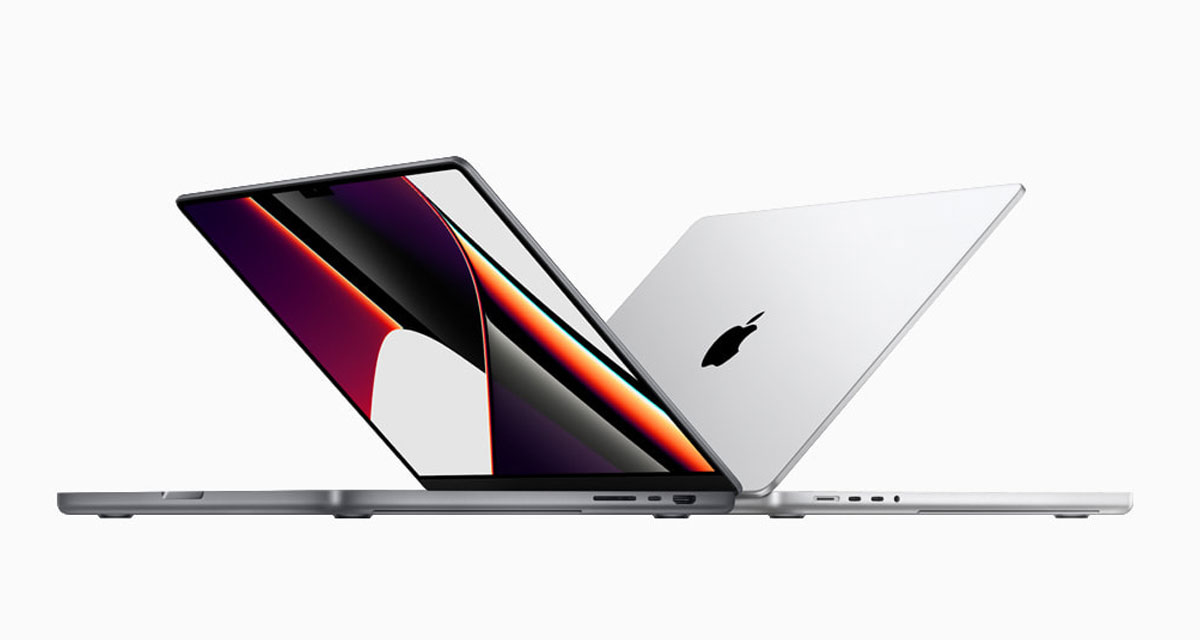 Amazon would normally sell the 14-inch M1 Pro MacBook Pro for around $2000 which means that you can now save $200 and 10% without having to do anything special at all.

At the time of writing the 14-inch M1 Pro MacBook Pro has more than 870 reviews with a combined rating of 4.7 stars out of a possible five. That’s ane excellent score as well it should be — this is Apple’s best MacBook Pro to date.

The new MacBook Pro comes with 512GB of storage and 16GB of RAM attached to the 8-core CPI and 14-core GPU that is part of the M1 Pro. The machine also packs a gorgeous 14-inch display with all of the ports that you’d expect from a pro machine. 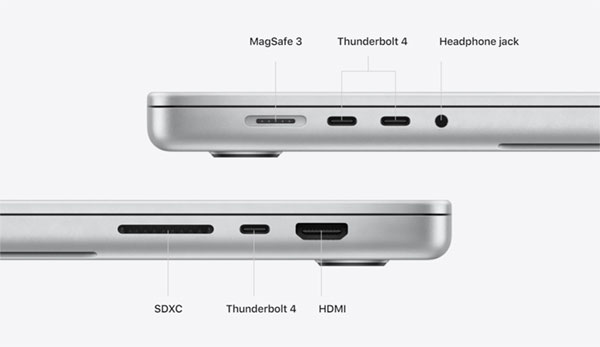 Again, we don’t know when Amazon intends for this deal to come to a close, but we do know this is a price that’s unlikely to hang around for too much longer. Act now, before it’s too late!