Amazon is now selling the MSI GF63 gaming laptop for just $799, making for a great way to get into a gaming machine without spending a huge amount of money.

Amazon would normally sell the MSI GF63 gaming laptop for around $1,000, but if you place your order now you’ll save 20% and $200, all without lifting a finger. There are no discount codes or on-screen coupons needed here, and you can have your new gaming laptop on your desk in just a few days if you order soon. That’s a good idea, too, with Amazon having said nothing about when this deal will come to an end. 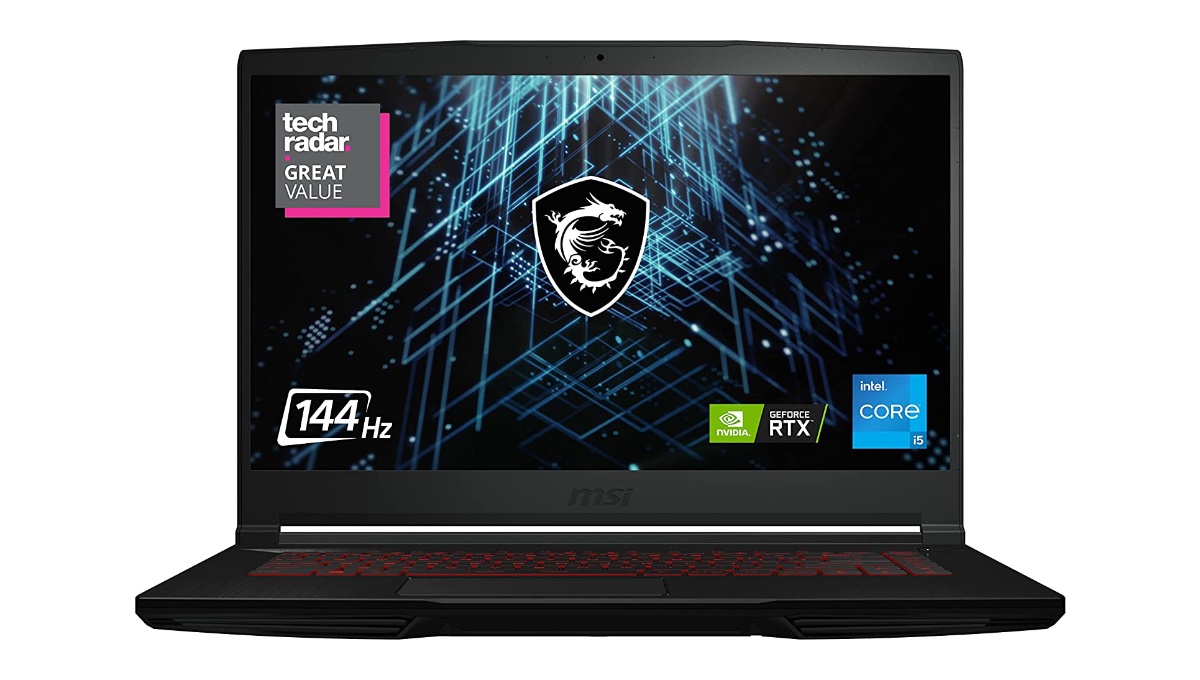 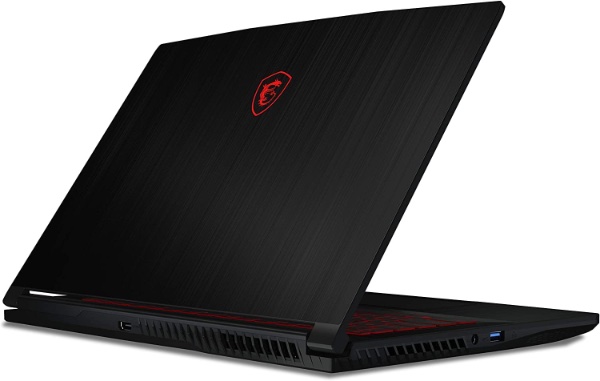 At the time of writing, the MSI GF63 gaming laptop has more than 1,290 reviews on Amazon with a combined rating of 4.5 stars out of a possible five. That’s an exceptional rating, and it’s a popular machine for a reason. The MSI GF63 gaming laptop comes with a 15.6-inch FHD 144Hz display and is powered by an Intel Core i5-11400H CPU. That chip is backed up by an NVIDIA GeForce RTX 3050 laptop GPU, too. 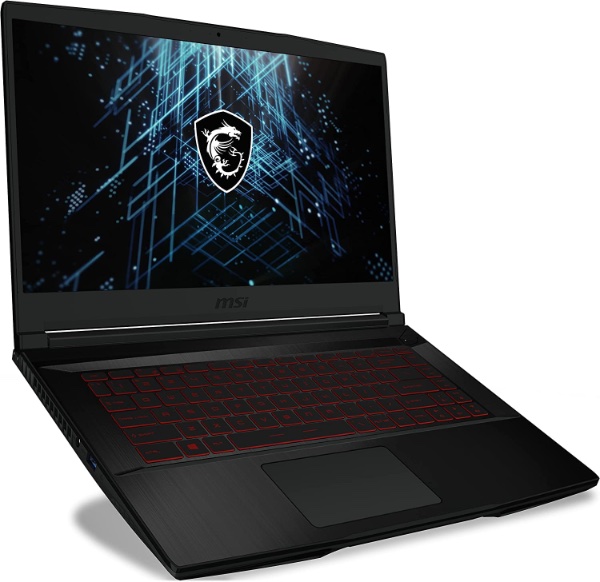 Other specifications of note includes 16GB of RAM as well as headroom that allows the RAM to be expanded to 64GB if needed.

Again, we don’t know when this deal is going to end and that means that you should absolutely place that order as soon as possible if you want to be sure that you won’t miss out.