Amazon is now selling the GoPro HERO10 Black Accessory Bundle for just $399.99, a price that will save you 20% and $100 without needing to jump through the hoops these deals normally require.

That means that there are no on-screen coupons or discount codes to contend with here, although there is one point of contention – Amazon isn’t saying when this deal will come to an end and that means that it could happen at any moment. If you’re keen to take advantage of the chance to bag yourself a GoPro HERO10 Black Accessory Bundle for just $399.99, now is probably a very good time to get that order in before it’s too late. 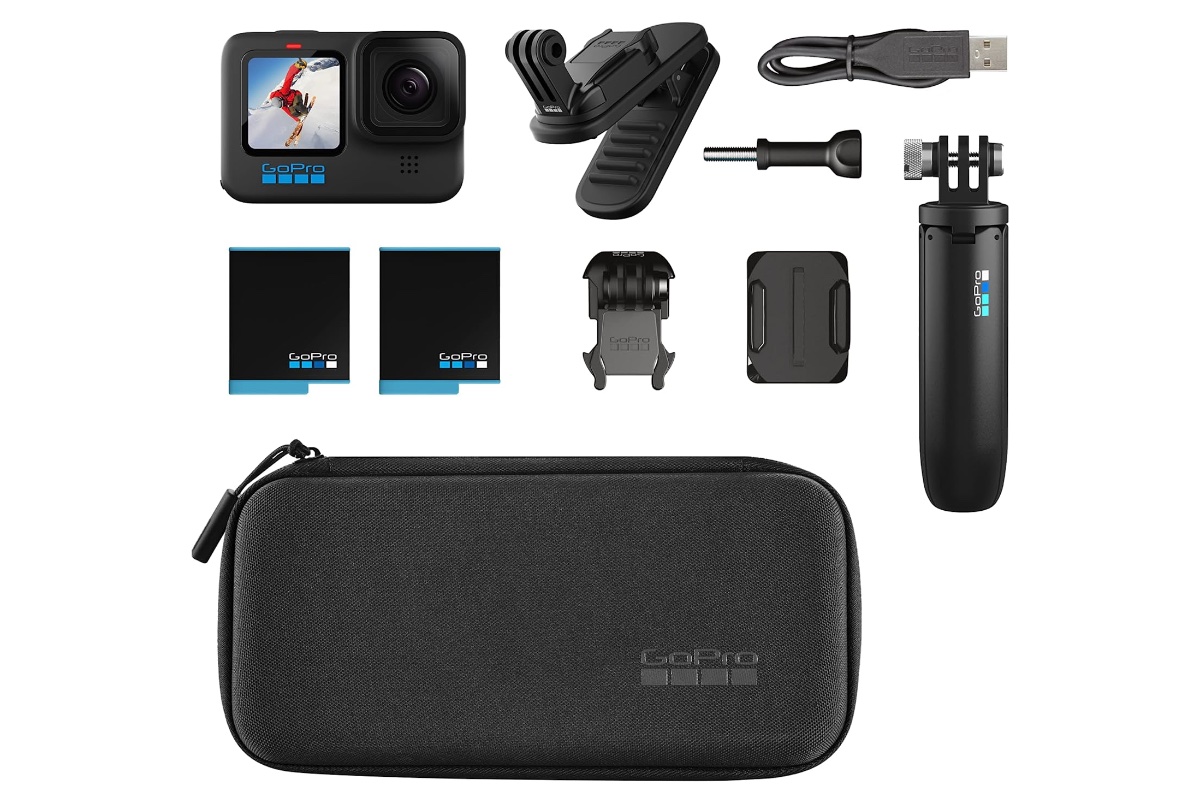 Revolutionary Processor: Faster. Smoother. Better. The powerful new GP2 engine changes the game—snappy performance, responsive touch controls and double the frame rate1 for amazingly smooth footage. Designed specifically for the demanding nature of the GoPro, the GP2 “system on a chip” is by far our fastest ever. 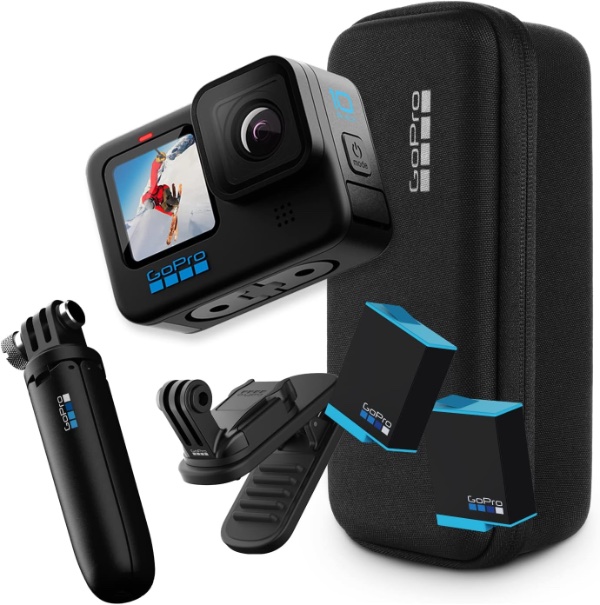 At the time of writing, the GoPro HERO10 Black Accessory Bundle has more than 1,400 reviews on Amazon with a combined rating of 4.5 stars out of a possible five. That’s the kind of score that you only manage by being a great product, and the GoPro HERO10 Black Accessory Bundle is a good example of that. You’ll get the HERO10 Black camera included in the pack as well as two rechargeable batteries, adhesive mounts, a mounting buckle and thumb screw, and more. And all in a single package that will save you 20% off the original asking price. 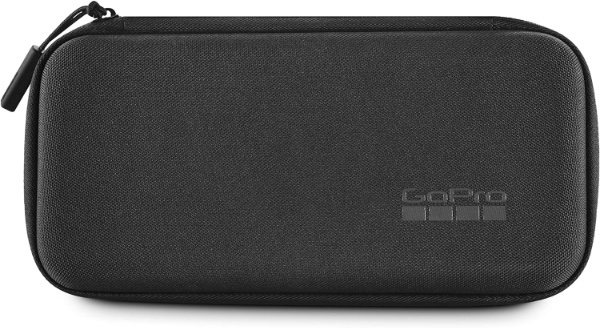 Again, we don’t know how long Amazon will keep this deal on the table so act now before the price goes back up.