Amazon doesn’t actually say when this deal is going to come to an end and that means that it could do so at any moment. Now might be a good time to place your order if you think that you might want to take advantage of this deal while the price is still hot. 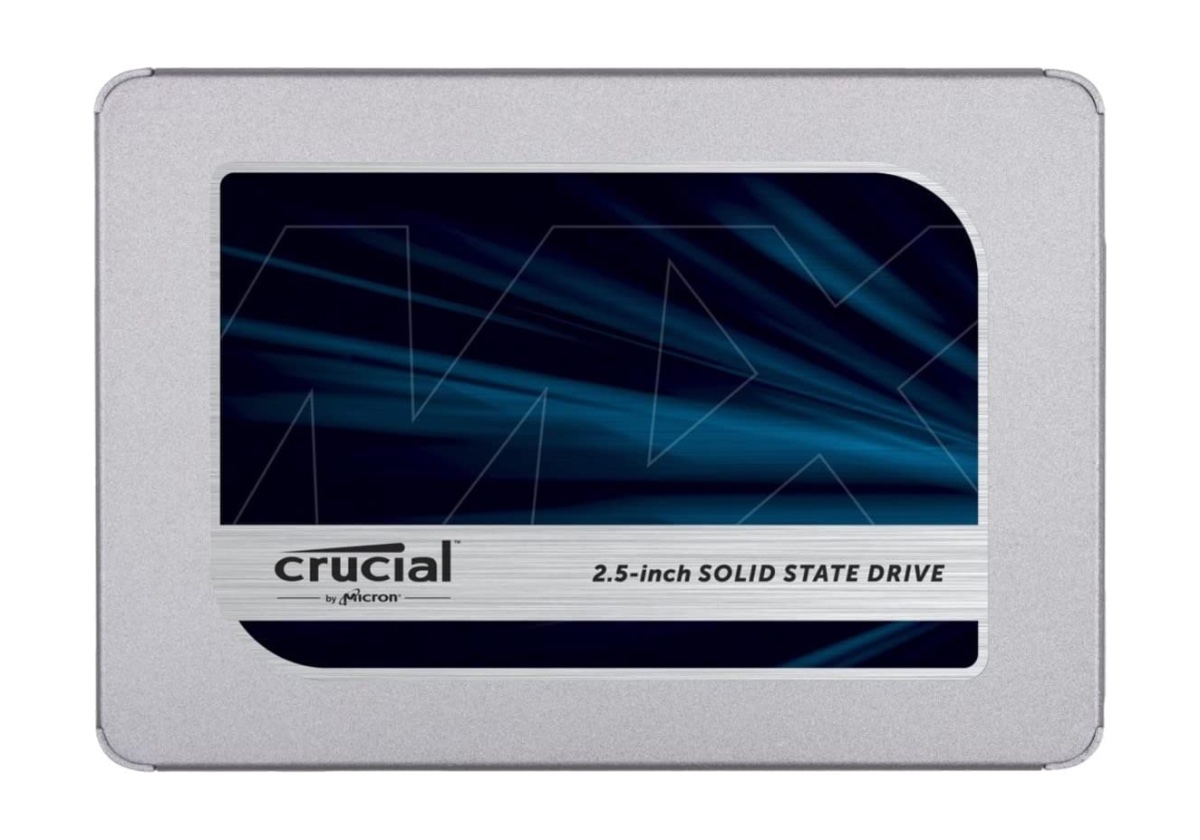 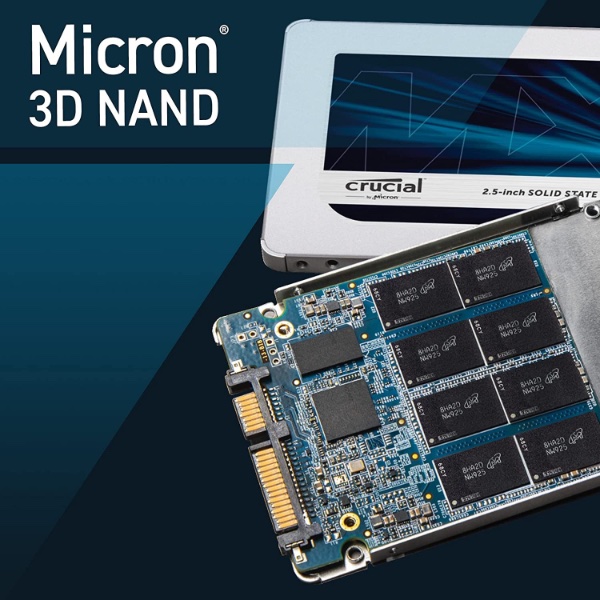 At the time of writing, the Crucial MX500 4TB NAND SSD has more than 76,600 reviews with a combined rating of 4.8 stars out of a possible five. That’s a score that is indicative of everything that makes this SSD so popular. It boasts a huge 4TB capacity for storing all of your apps, games, and files and its 560MB/s read speeds will move those files around nice and quickly, too.

Crucial says that this SSD comes with Integrated Power Loss Immunity technology that ensures that files will be saved even when power is unexpectedly cut. There’s also support for AES 256-bit hardware-based encryption, too. 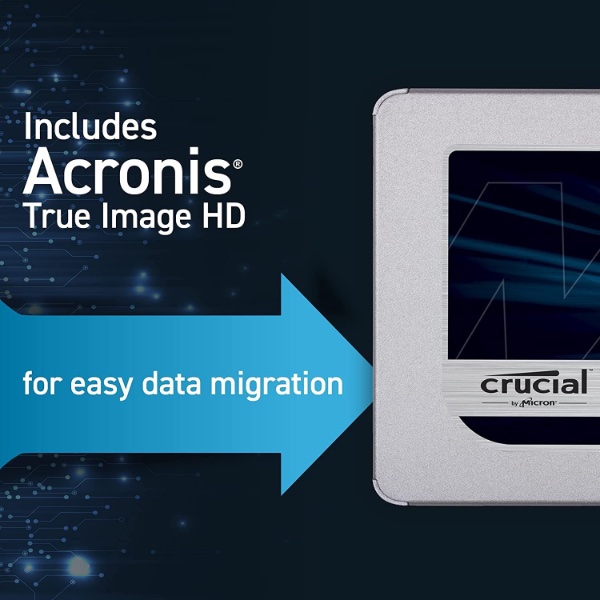 Crucial offers a five-year warranty with this SSD and you can also choose smaller capacities if you would prefer to save some money, too. But remember, this particular deal could end soon so act now to avoid disappointment.