Samsung’s impressive The Frame TV is already in a market of its own thanks to the fact it looks like a picture frame hanging on your wall. But it’s going one step further by launching a new model – one that rotates for use with portrait content.

The new model comes in a 43-inch configuration and can rotate between portrait and landscape at will. 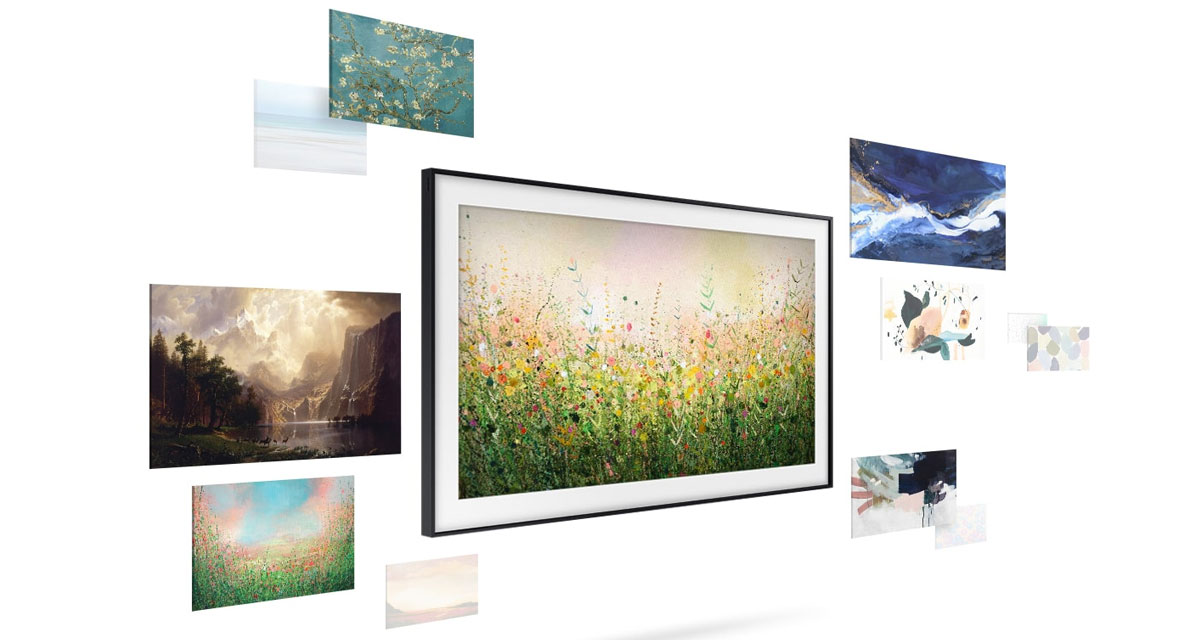 But there’s more to this updated model than just a gimmick. According to Engadget, we can look forward to a thinner frame than before as well as improvements to the art that will be recommended for when the TV isn’t being used.

As for other upgrades, Samsung says the new Frame TV models are thinner than ever, measuring at 24.9 millimeters thick. They also have improved AI art recommendations through the company’s Art Store, as well as more bezel options to give you more ways to make your TV seem classy.

Samsung isn’t telling anyone how much we can expect this new TV to sell for, but it’s a fair bet that it won’t be cheap by any means. 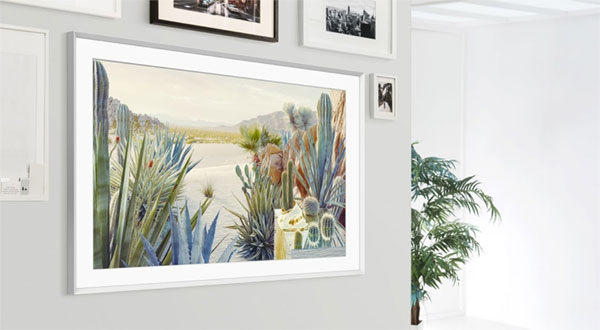 Still, if you want a TV to truly disappear when it isn’t being used and 43 inches is large enough, this might be your next picture box. We’re hoping to hear more about the TV later this spring.