Samsung Smart TV Now Puts Ads Into Movies You Own

In the latest public relation embarrassment for Samsung, there are reports coming in from some Smart TV users that they are encountering ads making appearances on screen while streaming and watching movies. Head on after the jump for more details on this news.

Samsung may be doubted by some for its smartphone efforts, but its televisions are no doubt some of the best out there, packed with some truly high tech stuff under the hood. However, it’s been a pretty embarrassing week for the Korean giant, with some serious questions and fingers being pointed at its Smart TVs. According to a report by GigaOm, complaints have started dropping in from users suggesting that their new Smart TVs are displaying ads in the middle of a streaming movie, something that they never had an issue with on their older so-called “dumb” TV. 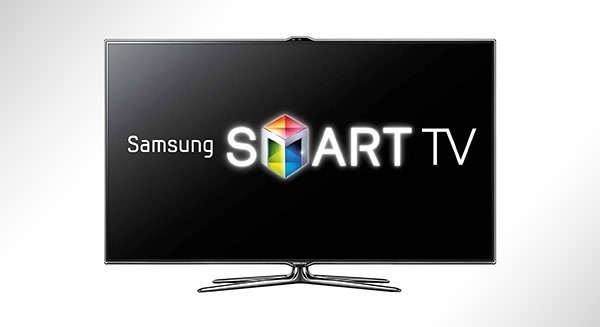 According to GigaOm, one Reddit user has said, “Every movie I play 20-30 minutes in it plays the Pepsi ad, no audio but crisp clear ad. It has happened on 6 movies today.” Please excuse me for my lack of empathy here, but you have got to admit this is ridiculously hilarious. There are plenty of users reporting the same intrusion of ads in their movies, and luckily Samsung has noted the issue along with accepting the blame where it’s rightly due. Apparently the issue is prevalent in Samsung Smart TVs being sold in Australia, with a company spokesperson saying, “This seems to be caused by an error, and we are currently conducting a full and thorough investigation into the cause. This situation has been reported only in Australia,” followed by the usual apology-for-the-inconvenience routine. 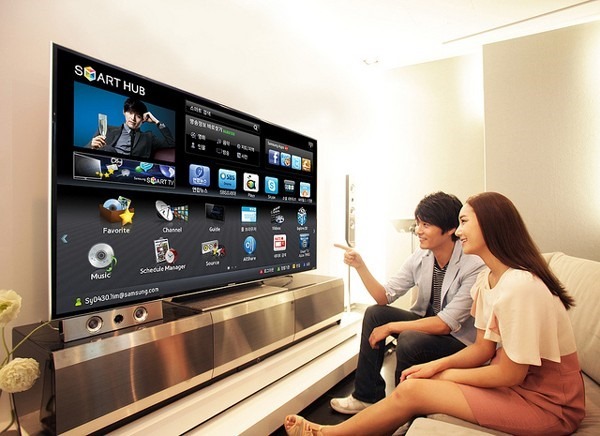 First reported by users using Plex for streaming movies, the company has denied the ads from having anything to do with the app, which was further confirmed after the same Pepsi ad made an appearance through Foxtel being used in Australia on Samsung Smart TVs. Looks like Samsung has mistakenly triggered an experimental ad system which could be a part of its ultimate plans to monetize their various platforms.

Just a day or two back, Samsung suffered some serious PR trauma when an ineptly written privacy policy stated that the Smart TVs from the Korean giant were listening in on your conversations, transmitting data to third parties for a more personal experience.