iPhone Thefts Have Declined Dramatically In London, NYC And SF, Thanks To Apple’s Activation Lock

iOS Activation Lock is a swift move by Apple to deter potential thieves from eying the iPhone. According to a new report, iPhone related thefts are witnessing a decrease year by year, and we take a closer look at the details.

Apple’s Activation Lock for iOS devices has really thwarted off a good portion of those barely-used, second-hand iPhones being sold on the market; a market that had been flooded with plenty of ill-obtained devices for quite some time now. However, with the release of iOS 7, which brought in the Activation Lock feature, iPhone related incidents have been dwindling. As reported by the NewYorkTimes a few months ago, San Francisco noticed iPhone related incidents decrease by 38 percent, while London saw a very respectable decline of 24. Incidents in New York saw 19 percent decline since iOS 7 first landed back last September. 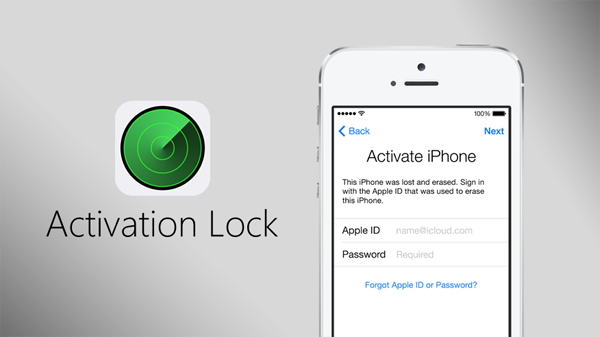 This trend looks to be increasing according to a Reuters report, thanks to the ‘kill switch’ which pretty much reduces your iPhone to an expensive paper weight, offering no way out other than unlocking it with a legit Apple ID and password. The result, as seen by the report, puts New York at witnessing a 25 percent decrease in iPhone related thefts, whereas San Francisco has seen a 40 percent decline. London meanwhile, witnessed a massive decline of 50 percent in iPhone related incidents compared to 19 percent last year. Boris Johnson, the Mayor of London said, "We have made real progress in tackling the smartphone theft epidemic that was affecting many major cities just two years ago." 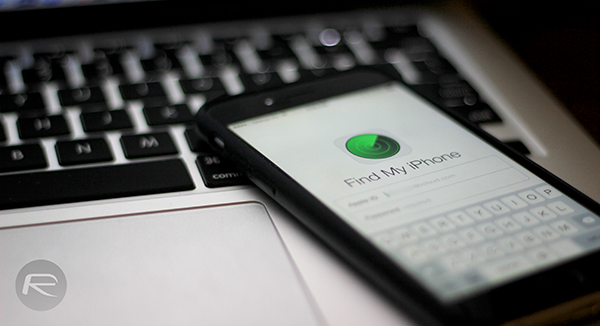 There is something very important here to learn from, for all other smartphone manufacturers. There are features out there for Android phones which can help users remotely wipe their devices, and even lock them. However, there is no real ‘kill switch’ to make the device redundant for any real use, and consequently discourage the ill-obtaining of them. Resetting Android phones simply removes all personal data, where the device still functions as normal. This obviously does not discourage mobile theft which is an increasing pandemic in many developing countries. A kill switch could go very far in making our devices safer from getting stolen.