This Tiny Accessory Turns Your Smartphone Into A Laser Pointer [Video]

Using our smartphone as a remote for multimedia presentations is nothing new really, but wouldn’t it be cool if they could also double up as a laser pointer? Well, one certain contraption is making that a reality. Read on for further details.

Where the Samsung Galaxy Beam – and subsequently the Galaxy Beam 2 – was a true overkill with its built-in projector, necessity is indeed the mother of invention, and this new contraption called iPin surrounds itself with that concept. Built as an accessory for iPhone and Android smartphones, iPin is a tiny dongle that plugs into your smartphone, powering up as a laser pointer, giving you a chance to relive the days when dedicated pointers were some of the cool gadgets to have, with most people opting for tricking their cats into chasing an eluding laser dot. 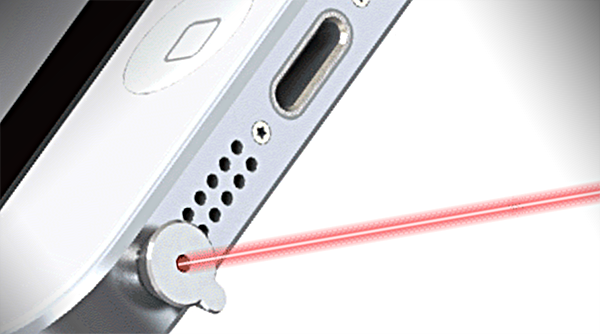 Intended to be used in times for delivering a presentation, iPin is coupled with an app which serves as the remote for your multimedia presentation needs, as you make the best use of the pointer to take the audience through the content. The app offers features like a countdown timer, mouse tracking pad, paging, and the ability to mirror the presentation onto other devices in the room. 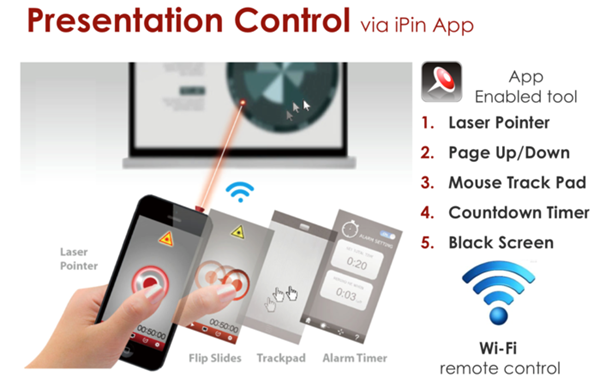 iPin plugs into the iPhone’s 3.5mm headphone jack which is one of the best place the contraption can be housed, making it easy for the user to hold the smartphone at the right angle while remotely controlling a presentation. To pair the iPin with the PC or Mac, a Bluetooth dongle called BTogo is used, removing Wi-Fi concerns in times you find yourself presenting over computers outside your domain. 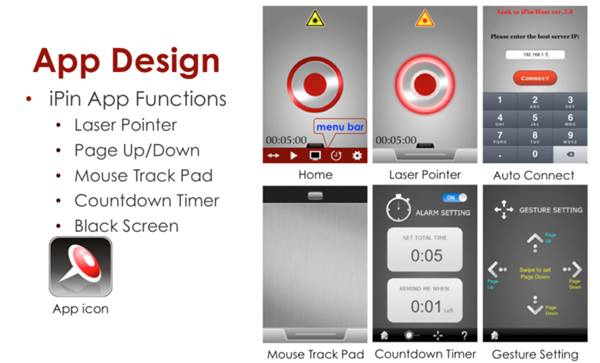 Currently a crowd funded project, iPin is up on Indiegogo with the aim of raising $10,000. Interestingly, the campaign has amassed over four times the target set by the developers by crossing the $44,000 mark. There are 29 days left to the campaign, which speaks loudly about consumer interest in the iPin right now. As for the price, pledging $65 will get you the iPhone iPin with a BTtogo dongle, where for $25 you will get the iPin alone for Android. iPin should start shipping out to contributors somewhere in March.

For more details on the project, simply head over to the source link below.