Your Samsung Smart TV Is Eavesdropping On You Right Now

Remember when TVs were just big boxes that sat in the corner of the room and showed you moving pictures? Ahh, those were the days.

Now it seems that modern televisions do everything short of washing your clothes, and few are closer to the bleeding edge than Samsung with its range Smart TV products. In fact, did you know that if you have a Smart TV then you can talk to your television instead of having to use a remote control? That very functionality is currently at the center of a media storm that is sure to get the privacy-conscious into a flap after it was discovered that the manual for a Smart TV effectively said that it would be recording everything you say and sending it off to a server in the middle of nowhere. 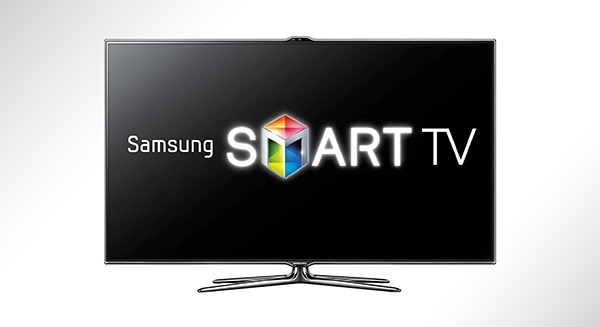 But we’re getting ahead of ourselves somewhat. First, let’s have a look at exactly what a Redditer found in the manual that belongs to their Samsung Smart TV.

Please be aware that if your spoken words include personal or other sensitive information, that information will be among the data captured and transmitted to a third party through your use of Voice Recognition.

It’s that final paragraph that has everyone up in arms, with Samsung apparently warning its users that anything you say – no matter how personal or sensitive – will be captured and transmitted to third parties. Not may. Will.

That, somewhat understandably, has led to quite the uproar with everyone seemingly weighing in on the subject. The range of reactions starts with those who just don’t see the fuss to others who think that this is the beginning of the end for, well, everything. We’re not sure it’s quite that bad, but it’s enough to make us wonder just what kind of things these TVs are hearing.

It’s worth remembering that Microsoft had a similar problem when it announced the Xbox One would always be listening to what was being said in order to offer similar functionality to what Samsung’s TVs can do, so the Korean firm is far from on its own here. LG too has TVs that do something along the same lines, so it’s safe to say that you may not be safe from snooping even if you don’t have anything with a Samsung logo on it. 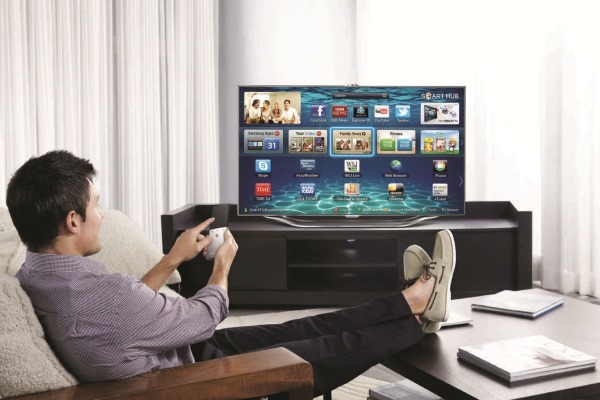 For its part Samsung has said that everything it records and then sends anywhere gets the benefit of ‘industry-standard safeguards and practices, including data encryption’ but it’s the fact it sends it anywhere at all that will worry most, not how it gets there.

For all the attention this is receiving right now though, we expect it all to die down rather than result in anything meaningful. After all, who wants to have to use their remote to change channel these days?