You Can Buy This Windows 8.1 Tablet From HP For Just $79, Here Are The Details

You can once again buy a real Windows-based tablet computer for just $79 – and even less when you take into account the freebies it comes with. More details can be found right here past the jump.

The HP Stream 7 Signature Edition was already a bit of a bargain at its original price of just under a hundred dollars, but when Microsoft lopped $20 off during the Christmas sales it became the kind of tablet that it just didn’t make any sense to ignore. 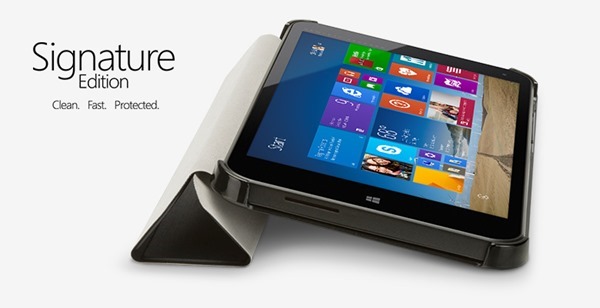 Thankfully that special price of $79 is once again on offer via the Microsoft Store, meaning you can once again pick up a 7-inch tablet running a full version of Windows for what can only be described as an absolute bargain.

And things start to get even better when you notice there’s Office 365 Personal thrown into the mix which usually retails for $69 if bought separately. Not only does that include a free 60-minutes of Skype calls per month, but it effectively means that the tablet costs just $10. 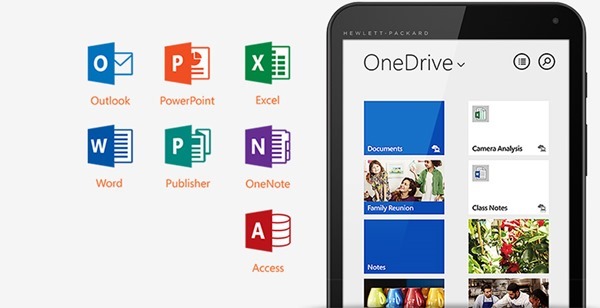 As if all that wasn’t awesome enough, Microsoft is also offering a free $25 gift card for its store, which means the company is actually paying you to take the HP Stream 7 Signature Edition off their hands. Bargain? It’s even better than a bargain!

For your money you’ll get a capable Windows table with a 7-inch HD IPS touch-screen display with an 800×1280 resolution as well as a 1.33 GHz quad-core chip.

While it may not be the most powerful machine to ever run Windows, it’s probably the cheapest and if we were on the lookout for an inexpensive touch-based machine then this would be right at the top of our list.

Make sure you pick one up ASAP, before the price goes up. Even when it does though, it’s still a hell of a bargain.