If you’re a fan of awards shows then they don’t come a great deal bigger than the Grammy Awards. Now in their 57th year, the Grammy Awards are held by the National Academy of Recording Arts and Sciences of the United States, and just like all the best award shows it’s one that will be watched by a huge number of people the world over.

If you can get yourself in front of a television then you’re good to go, but what if you’re not in a position to do that and have to rely on watching the show from a mobile device or your computer? 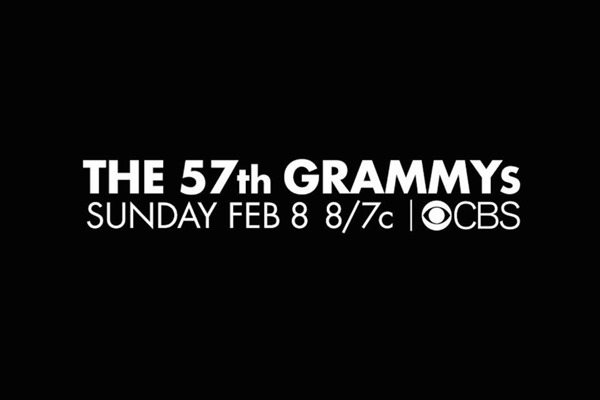 Here we’re going to lay down just how you can make sure you don’t miss out on a minute of the 57th Grammy Awards show, no matter which device you happen to be watching on.

If you’re using an iPhone or an iPad then you’re going to want to download the CBS app. It’s only available in the United States and even then it’s only going to work if you’re in the right part of the country. That means you’ll need to be in any of the following places if you intend to get your Grammy fix on an iPad or iPhone; New York City, Los Angeles, Chicago, Philadelphia, Dallas, San Francisco, Boston, Detroit, Minneapolis, Miami, Denver, Sacramento, Pittsburgh and Baltimore.

Normally, access to the CBS app needs a $6/month CBS All Access subscription, but if all you want to do is watch the Grammy Awards then we suggest the free trial. Just remember to cancel it.

You can download the CBS app for iOS from here.

Unfortunately you’re still stuck with CBS, and again you’ll need that CBS All Access, err, access if you’re going to get anywhere and if you want to AirPlay to your Apple TV, you can. Again, you can use the free trial but again, you’ll need to remember to cancel it unless you device to pay the $6/month. 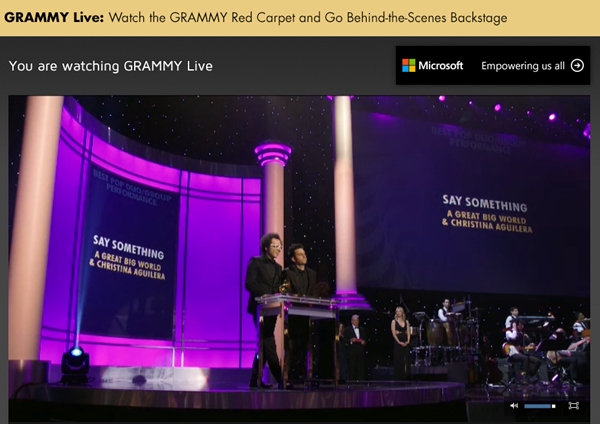 If you already read the state of play on iOS, you’re not going to be at all surprised that you’ll need the CBS app if you want to watch the Grammy Awards on anything Android-based. It’s the same deal as far as the CBS All Access deal goes too, with a free week-long trial on offer. It’s not ideal, but it’s workable at least!

If you’re carrying a Chromecast and want to get your Grammy fix on the big screen then you can do just that, but there’s still no escaping that CBS All Access account. Once you’re all signed up though you can just use the Chromecast extension like normal.

Of course, all of this applies if you’re in the United States. If not, well, you can use a US-based VPN to access all of the above apps and services.