BlackBerry, once a superpower in the mobile industry, has lost its way quite spectacularly in recent years, and at present, seems a fallen giant bereft of ideas. With the Canadian outfit unable to sustain a decent market share amid swathes of smartphones and tablets running iOS and Android, it wouldn’t be an overstatement to say that the maker of the PlayBook is currently on its knees. At no point has BlackBerry’s demise been more obvious than during the 2013 takeover bid by Fairfax Financial, a deal that ultimately did not materialize. But now, it seems another company has seen some value in a takeover bid, and that company is Samsung.

Samsung mightn’t have had the most successful year in its recent history through 2014, with Apple’s larger iPhone 6 models having really hindered sales of the Galaxy S5 and phablet-sized Galaxy Note 4. But the Korean outfit’s apparent blip would surely be dealt a boost by the acquisition of BlackBerry, something that the Tizen maker is currently said to be sizing up for a cool $7.5 billion. 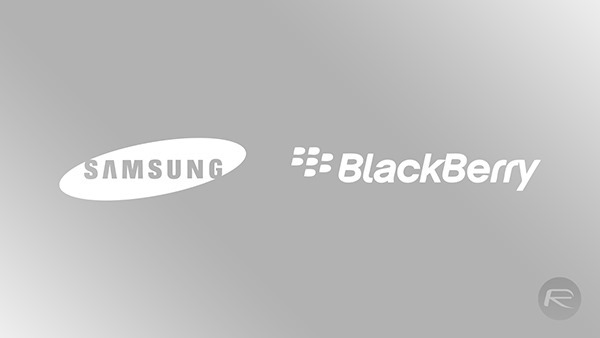 That kind of price tag seems rather high, particularly given that Fairfax looked poised to pony up almost $3 billion less just over a year ago, but with a vast quantity of potentially useful patents under its belt, BlackBerry does hold considerable value.

As Reuters reports, executives from both companies have had meetings over a potential takeover, with Samsung said to have already tabled the offer, although as yet, it’s unclear how close either party may be to agreeing terms.

Samsung snapping up BlackBerry would be the latest in a long line of recent, billion-dollar acquisitions from the biggest names in the technology industry. Last year was dominated by Apple’s securing of Beats Electronics for $3 billion, along with Facebook’s purchase of WhatsApp for just under $20 billion. Whilst the social network may have paid quite a large sum to snag the cross-platform IM client, the prior acquisition of Instagram for $1 billion looks a comparative steal in hindsight, particularly given its current valuation well into the tens of billions. And how can one forget Microsoft’s acquisition of Nokia – valued at $7.1 billion – which was completed last year, making the Finnish phone maker officially a part of the software giant. 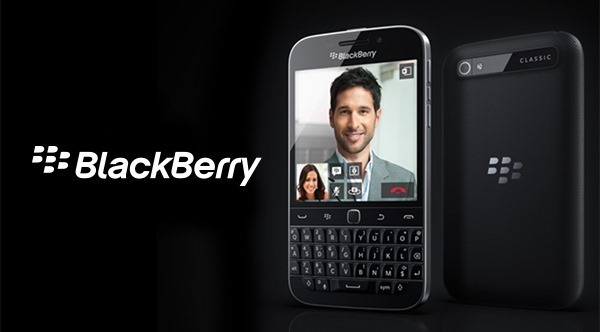 Still, I don’t know about you, but I find the prospect of Samsung combining with BlackBerry to be a potentially exciting one. Samsung has never been afraid to release umpteen devices of various specs, and with a number of new patents and products under its belt, we could see some fascinating innovations in the years to come.

Then again, looking at what Google did with Motorola, there’s always the chance that Sammy may simply pick up the patents and sell the BlackBerry carcass on for a fraction of the price.

Update: BlackBerry has denied the buyout rumor and have promptly issued the following press release: