During the first week of September last year, it was announced that Microsoft was to acquire the devices and services division of Finnish telecommunications giant Nokia for the reported sum of $7.1 billion. With both companies having already established a close relationship thanks to the Lumia-Windows Phone partnership, the transition was always likely to be a smooth one, and with all the regulatory formalities done and dusted, Nokia is now officially a part of Microsoft.

Given the aforementioned ties with regards to Windows Phone devices, it’s unlikely that a great deal will change, although we’ve already learned that the Nokia branding will make way, with Microsoft Mobile seeming a more fitting moniker given the change in ownership. The Lumia naming is not likely to be altered, though, having become fairly recognizable in the eye of the consumer, and hopefully, Microsoft will continue to expand and improve the already impressive range of Nokia devices currently on offer. 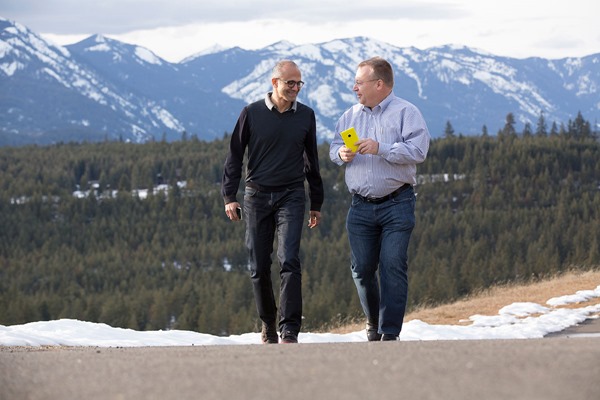 Only a few years back, Nokia was the foremost mobile vendor, shifting hundreds of millions of units annually and seemingly having established unassailable power-of-brand. But in the modern, post-iPhone era, Nokia didn’t make as quick a transition as it might have, and the decision to place its faith in Windows Phone – a decision that we still don’t know the long-term outcome of – has certainly hindered its progress and allowed the likes of Samsung to take control.

Had Nokia opted to develop handsets for Google’s open-source Android platform, things might have been very different, and for one, it’s unlikely the takeover from Microsoft would ever have occurred. But with several well-known OEMs – namely LG – struggling to sell smartphones right now even on Android, the decision to stick with Windows Phone could still pay dividends. 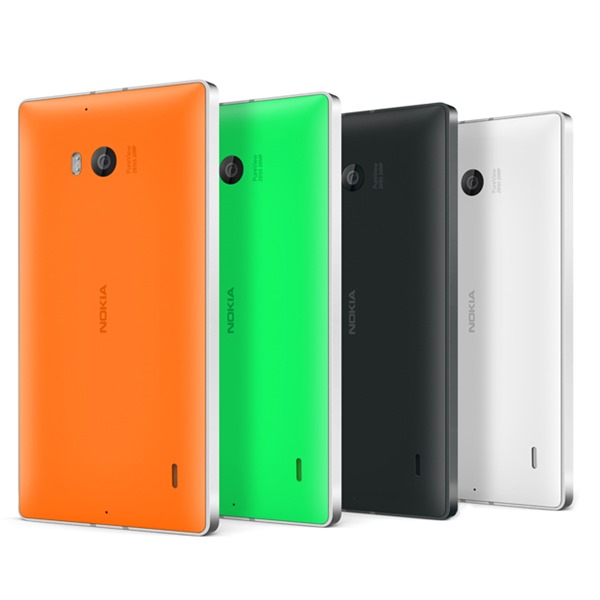 Microsoft only recently took the wraps of Windows Phone 8.1, and so far, the reception from those grabbing the developer preview has been positive. The Cortana voice assistant, just like Siri back when it was first introduced, has been memed to the nth degree, and with the software maker having packed in quite a few other great features besides, we could be on the cusp of a concerted push from Microsoft – backed now by the force of Nokia – to challenge the likes of Apple and Google.