Samsung Hercules Is A Galaxy S II Variant With A Brushed Metal Back, And 4.5-inch Super AMOLED Plus Screen [Pictures]

Android users and mobile enthusiasts alike have likely been aware of the Samsung Hercules, a mysterious new Android-based handset that was first revealed back in May. While neither Samsung nor T-Mobile have commented on it, leaked pictures now indicate that this phone will actually be a slight variant of the best-selling Samsung Galaxy S II. 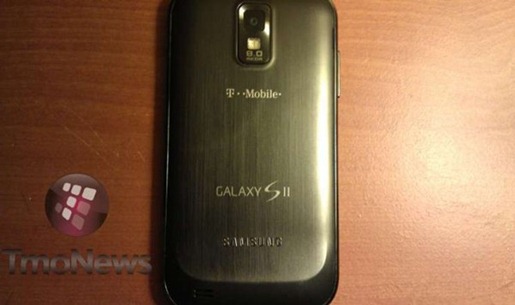 The picture above makes it quite obvious with the “Galaxy S II” logo printed on the back. While this is expected to be a rather minor upgrade, with no major changes, a few improvements are expected, such as a seemingly larger 4.5-inch display, as opposed to the current Galaxy S II’s 4.3-inch one, and support for T-Mobile’s faster HSPA+ 42Mbps connection.

Much like the original Galaxy S II, this slightly revised model is expected to include the hardware and features that made the previous one successful, namely its dual-core 1.2 GHz SoC processor, 1 GB of RAM, 16 GB of internal storage, an 8-megapixel camera and the ability to output fully uncompressed 1080p high-definition video through its built-in HDMI port. There are no apparent changes software-wise: much like the original release, the revised Galaxy S II is expected to include the latest version of Android, 2.3 Gingerbread, along with Samsung’s custom TouchWiz interface, which is aimed at streamlining Android’s standard user experience. The phone’s back now sports a brushed metal look as well, contrasting with previous Galaxy S II models. Check out the remaining leaked pictures below: 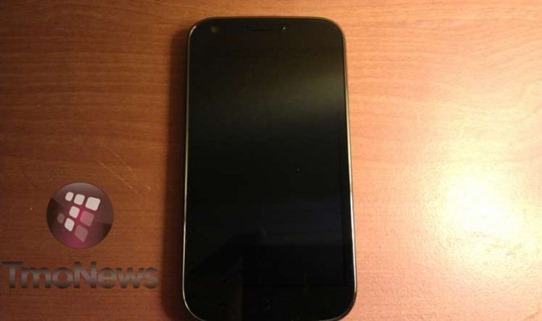 The Galaxy S II is Samsung’s new flagship Android smartphone, which was first revealed in February of this year and released back in May. Last month, it was revealed that the phone had sold as many as 5 million units in just 85 days. The phone was particularly successful in the UK, where it became the country’s fastest-selling phone after positive reviews from the country’s most prominent technology journalists, and has made significant gains in Europe, especially in Switzerland and Austria, where the devices had achieved market shares of 36% and 30% respectively as of last month.

Although the handset is not yet available through a carrier in the US, its release is projected to take place sometime this month. In addition to T-Mobile, this variant of the Galaxy S II is expected to also be available North of the border through the Canadian carrier Telus.