Samsung has sold over 5 million units of their Galaxy S II Android smartphone in under 85 days, Redmond Pie has learned. 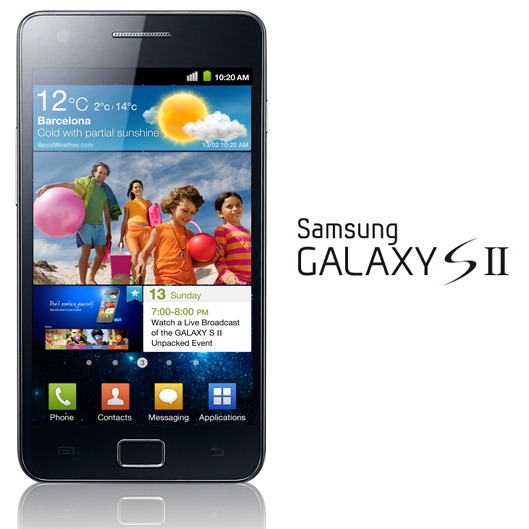 The news comes from Yonhap News, a Korean newspaper which states that the world’s second-largest mobile phone manufacturer has announced that their Galaxy S II smartphone has shipped and sold over 5 million units in just under three months after launching in select countries over the world in May.

Samsung Electronics Co., the world’s second-largest mobile phone maker, said Wednesday that it has sold more than 5 million units of Galaxy S2 smartphone in about three months since its debut.

The Galaxy S sequel, which is at the center of Samsung’s smartphone push this year, was launched in South Korea on April 29 and was released in Japan and some European countries in the following month.

The news comes under thirty days after Samsung Electronics announced that the Galaxy S II had sold over 3 million units in 55 days, becoming the company’s fastest selling phone in history.

One has to keep in mind that the smartphone in question hasn’t even seen worldwide release yet. The Galaxy S II is still some time away from being launched in the States (on all major wireless carriers nonetheless) meaning these figures will only increase in sheer awesomeness as time goes by.

Being fans of Apple’s products, we will of course compare the GSII’s figures with the iPhone 4’s – the GSII’s direct competitor. Well, suffice to say, Apple’s smartphone sold far more quicker than Samsung’s. The iPhone 4 sold 3 million units in the first 3 weeks (that’s 21 days) whereas the Galaxy S II took nearly 8 weeks to reach the same milestone.

Still, we won’t burst Samsung’s bubble; the Galaxy S II is considered to be the fastest smartphone in the market, having a dual-core CPU clocked at 1.2GHz and 1GB of RAM. It also has an 8MP camera that shoots outstanding photographs and records video at 1080p. The GSII, then, flexes its muscles on a brilliant 4.3” Super AMOLED display.

These specifications, thankfully, translate into a outstanding user-experience, according to some to be the best Android experience so far.

Congratulations to Samsung from us here at Redmond Pie. May they sell even more Galaxy S II phones! 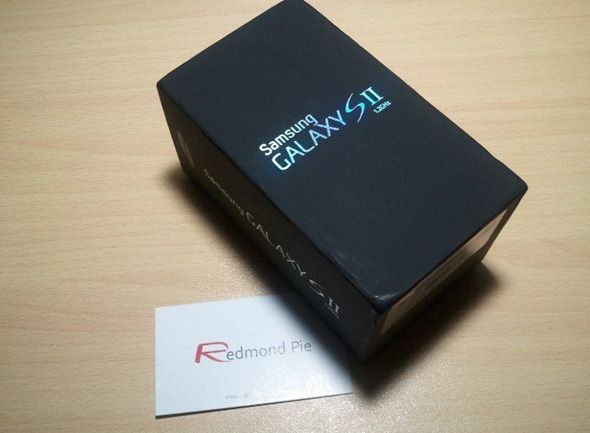