As well as taking Apple’s crown as the king of the smartphone market, Samsung seems to be selling mobile phones in record numbers, having shifted an impressive 50.5 million during Q2 of 2012. This is in spite of industry analysts suggesting smartphone sales in general had hit something of a plateau – seeing its slowest growth rate for three years, and the Korean consumer electronics giant marched through to sell an incredible 566,000 smartphones per day during the last 90 days.

Alex Spektor, Associate Director at Strategy Analytics, believes there are a couple of reasons for the market’s slowdown – notably the fact Apple fans are holding off on purchasing an iPhone 4S in anticipation of the next model – thought to be arriving this Fall. In addition, the way mobile contracts work mean less people are free to get new devices as they please, but take nothing away from Samsung – its numbers are incredible.

The numbers firm also added global smartphone shipments grew 32 per cent, totaling 146 million units in the Q2 of this year, and both Samsung and Apple alone equate to just over half the market. While Samsung shipped 50.5 million on the way to yielding a record 35 per cent market share, Apple also managed to shift its flagship smartphone in large quantities – 26 million to be precise.

Samsung’s 50+ million total is the most units ever shipped by a smartphone manufacturer in a single quarter, and what makes things perhaps more impressive, is that it isn’t even the holiday season – a tome when consumers naturally spend more on electronic gadgets for presents and whatnot.

Apple, once the market-leader, should still be content with its impressive number of devices shifted, and the feuding pairing of the Cupertino company and Samsung completely dominate the market over rivals HTC, LG, and Nokia.

Speaking of Nokia, Spektor’s fellow Strategy Analytics analyst Neil Shah notes Q2 2012 as being Nokia’s lowest market share level in the smartphone market for 10 years, and although the Lumia range is growing, it’s not yet compensating for the Symbian numbers. Still, with two Nokia Lumia devices rumored for announcement early September, there’s still hope for the once-domineering Finnish outfit. 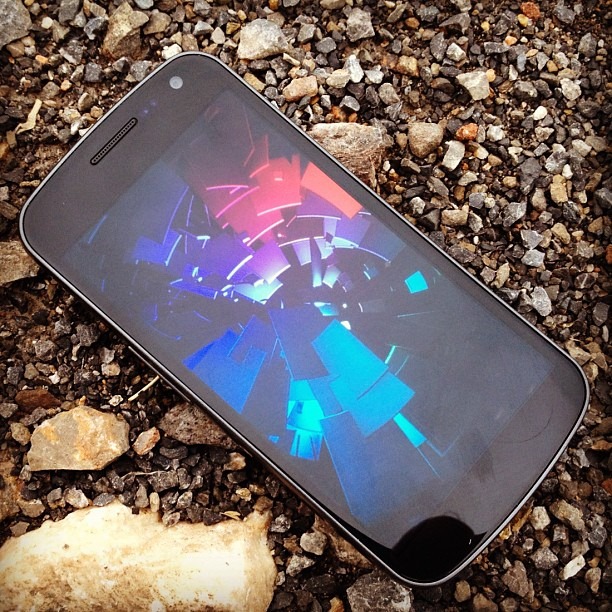 The Samsung Galaxy S III will have been a big influence on the numbers, with the device reported to have already sold in excess of 10 million units. Driven by Samsung’s sponsorship of the Olympic games, expect the strong sales of the quad core device to continue through Q3.