The long standing Asphalt series of racing games are amongst the most popular games on mobile platforms such as Android and iOS. Combining some of the established mechanics of games like Ridge Racer and Burnout, the games are known for their fast-paced, arcade-style racing, standard-setting graphics and awesome roster of licensed supercars from some of the world’s biggest names in the automobile industry.

About a month ago, Gameloft launched a new Asphalt game – Asphalt 7: Heat – for iOS devices. Now, the game has been brought to Android devices!

As mentioned before, the gameplay in the Asphalt series has hardly ever been realistic: you make big air as you go off ramps, boost acceleration with NOS, and drift through corners like no one’s business. Asphalt 7 features the same gameplay which isn’t a bad thing since it can be quite a lot of fun especially when playing with your buddies (I’ll get to the multiplayer bit in a minute).

Asphalt 7 offers a wide variety of powerful cars with offerings from Pagani, Lamborghini, Ferrari, BMW, Audi, Aston Martin, Cadillac etc. You can race these cars on over a dozen tracks based on real-world locations like London, Hawaii, Rio.

The single player campaign comes with 6 different racing modes and 15 leagues for you to go through with about 10 races in each league.

Once you’ve played the campaign mode, you can head over to the “completely revamped” multiplayer mode where you can race with up 5 other people (online or locally). You can compare your stats, show off achievements and join new matches with Asphalt Tracker and the matchmaking system. 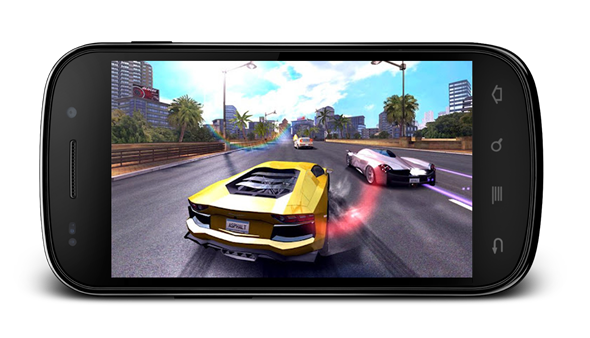 That’s all well and good, but what’s really new new here? Sure, there are more vehicles to drive with different tracks and an improved online multiplayer, but compared to last year’s offering – Asphalt 6: Adrenaline – there isn’t anything particularly attractive to me, at least.

What Gameloft may do to bring some life to their Asphalt series is to go the way of EA when they brought simulation elements and altogether different racing circumstances to the Need for Speed series with games like Most Wanted and Hot Pursuit. 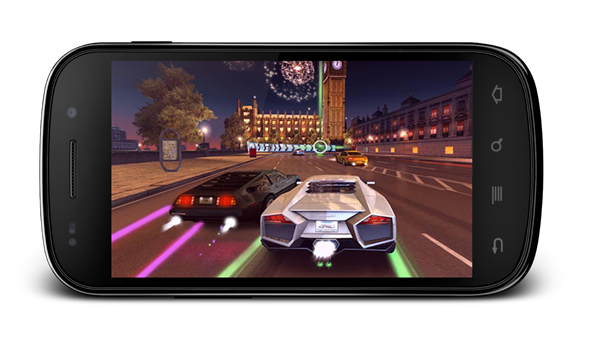 What do you think of the Asphalt series? Is it getting stale or do you like the way it is?