Luckily we have never had a smartphone catch fire, but it looks like we’re in the minority these days, as we see more and more reports of consumer electronics getting a little too warm for their own good.

Another week, another report of a smartphone catching fire seemingly of its own accord. This time the culprit is a Samsung Galaxy S5 which was, until recently, the firm’s flagship smartphone. 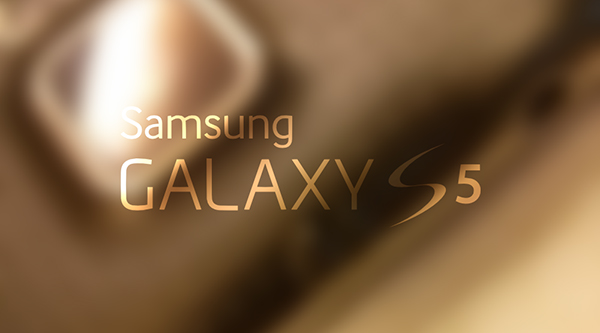 The report comes from Reddit where a user claims that he was out running errands when his white Galaxy S5 caught fire. The interesting thing? The phone wasn’t in his pocket or even on charge at home – it was sat on a desk, doing nothing in particular.

The photos provided of the offending Galaxy S5 show clear fire damage, though we’ve seen much worse. Normally, these cases are linked to the phone’s owner using a third-party battery or charging solution, but we are told that neither was the case here. If that is indeed true and a Galaxy S5 has spontaneously combusted even after being used with nothing but official accessories then things start to get even more interesting.

Of course, interesting isn’t the word the owner of said smartphone would use. According to the Reddit thread, he still owes T-Mobile $400 for the device, though we wouldn’t be surprised if some deal can be done here even if the handset is out of warranty. You can’t have phones catching fire of their own accord now, can you?

It’s likely we will never know quite how this unfortunate occurrence came about, but the reason doesn’t really matter if you’re sat with a burnt smartphone that you can’t use. Here’s hoping this Reddit user gets something sorted out without too much hassle! 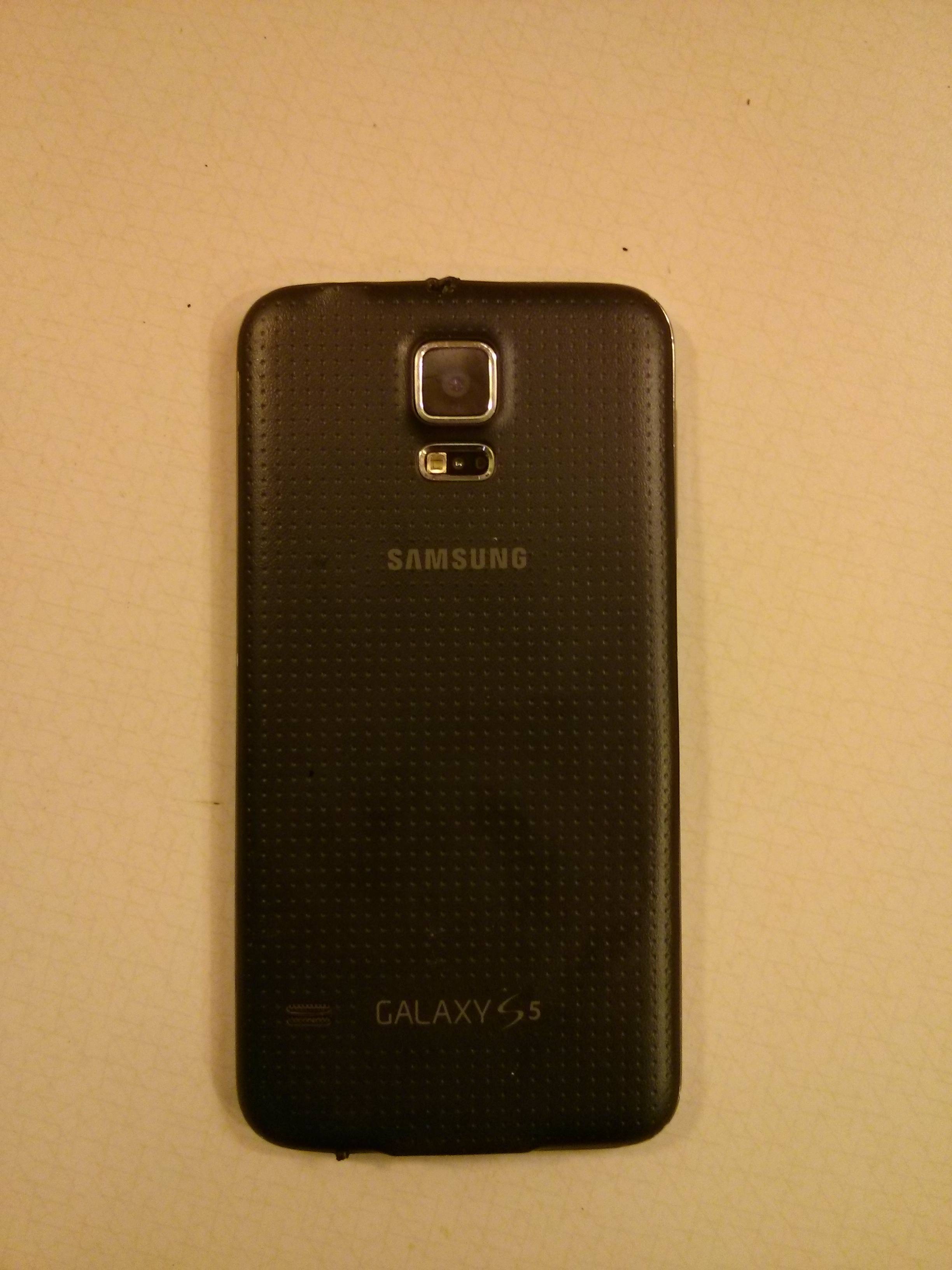 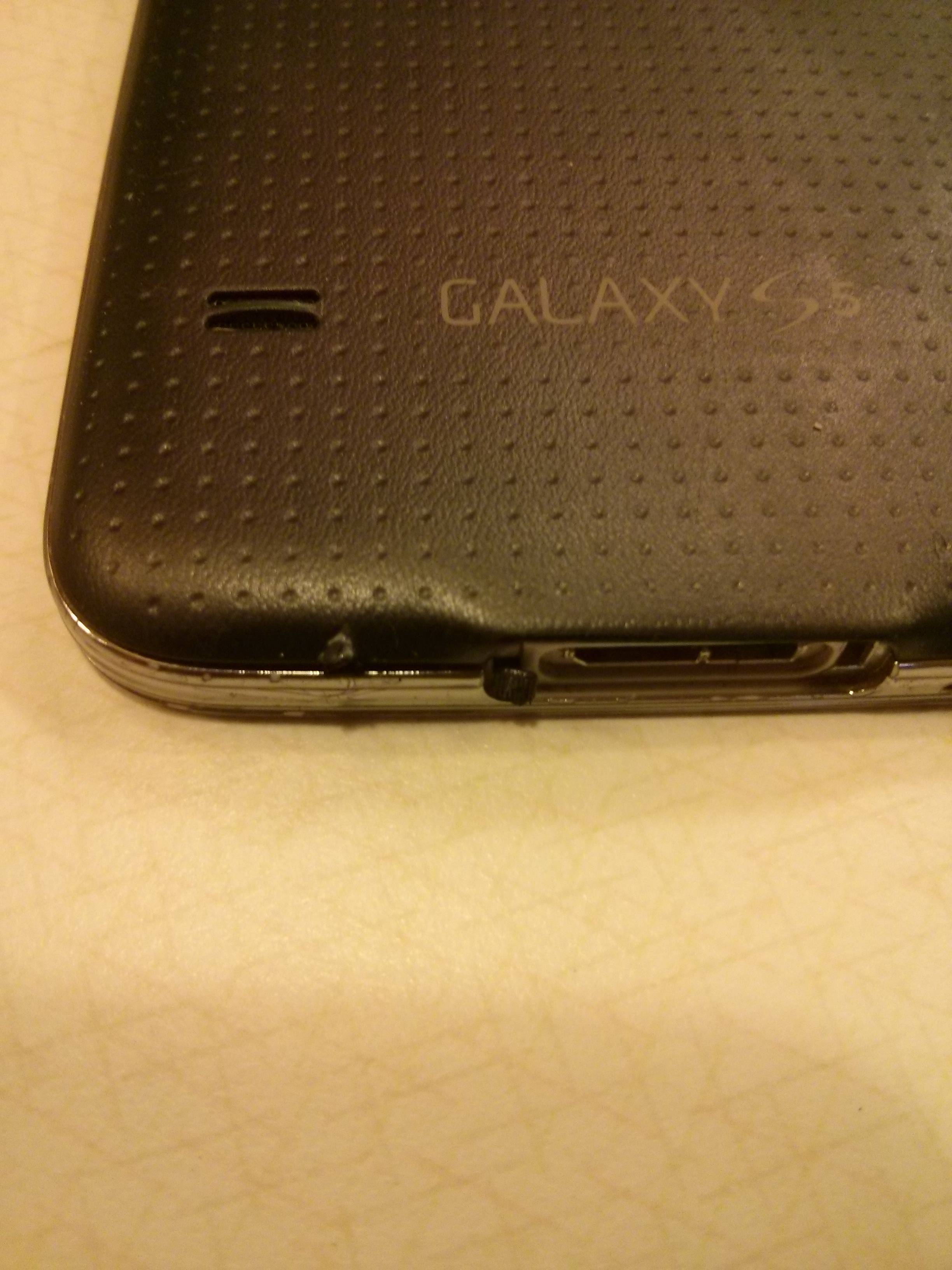 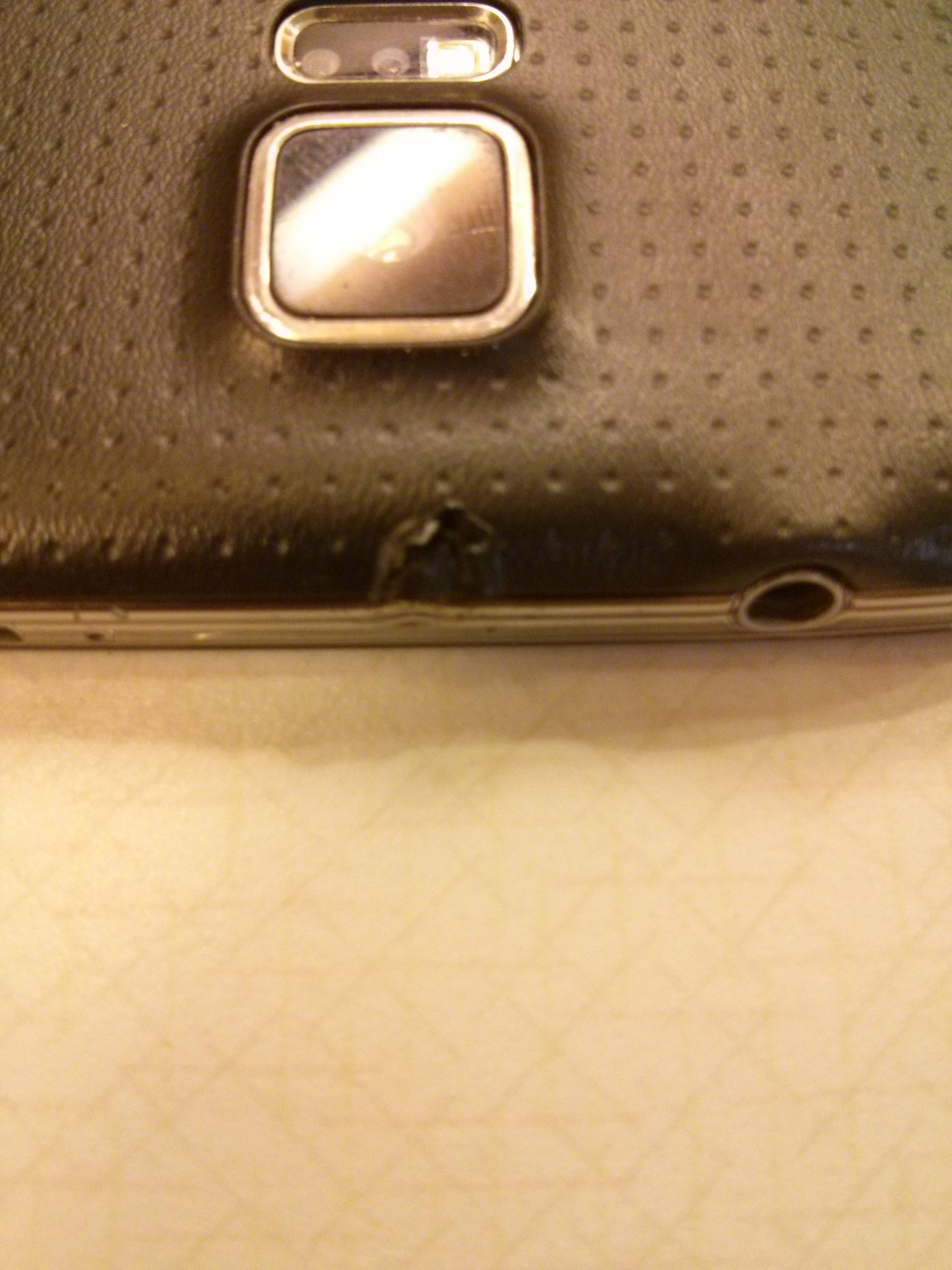 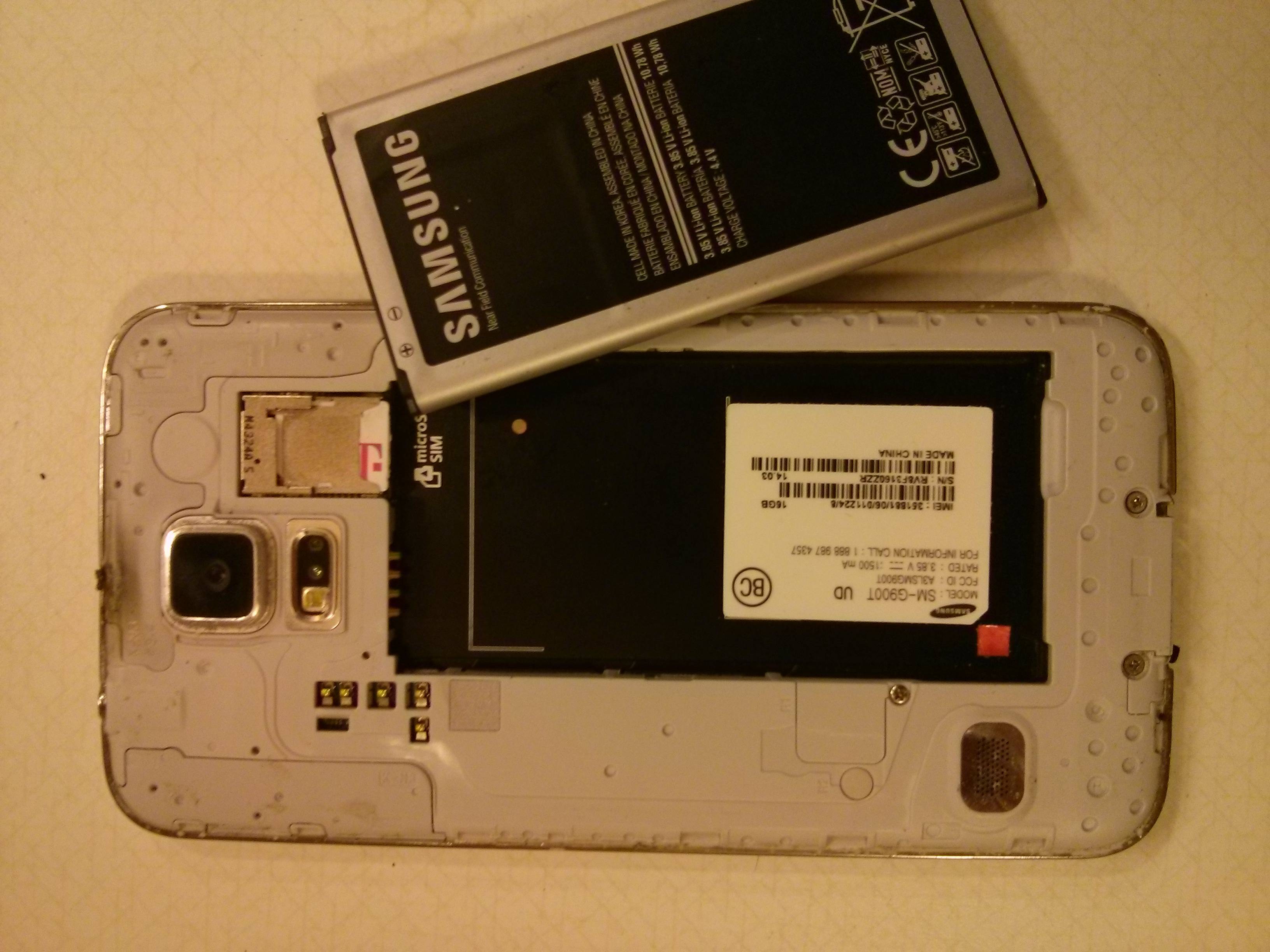 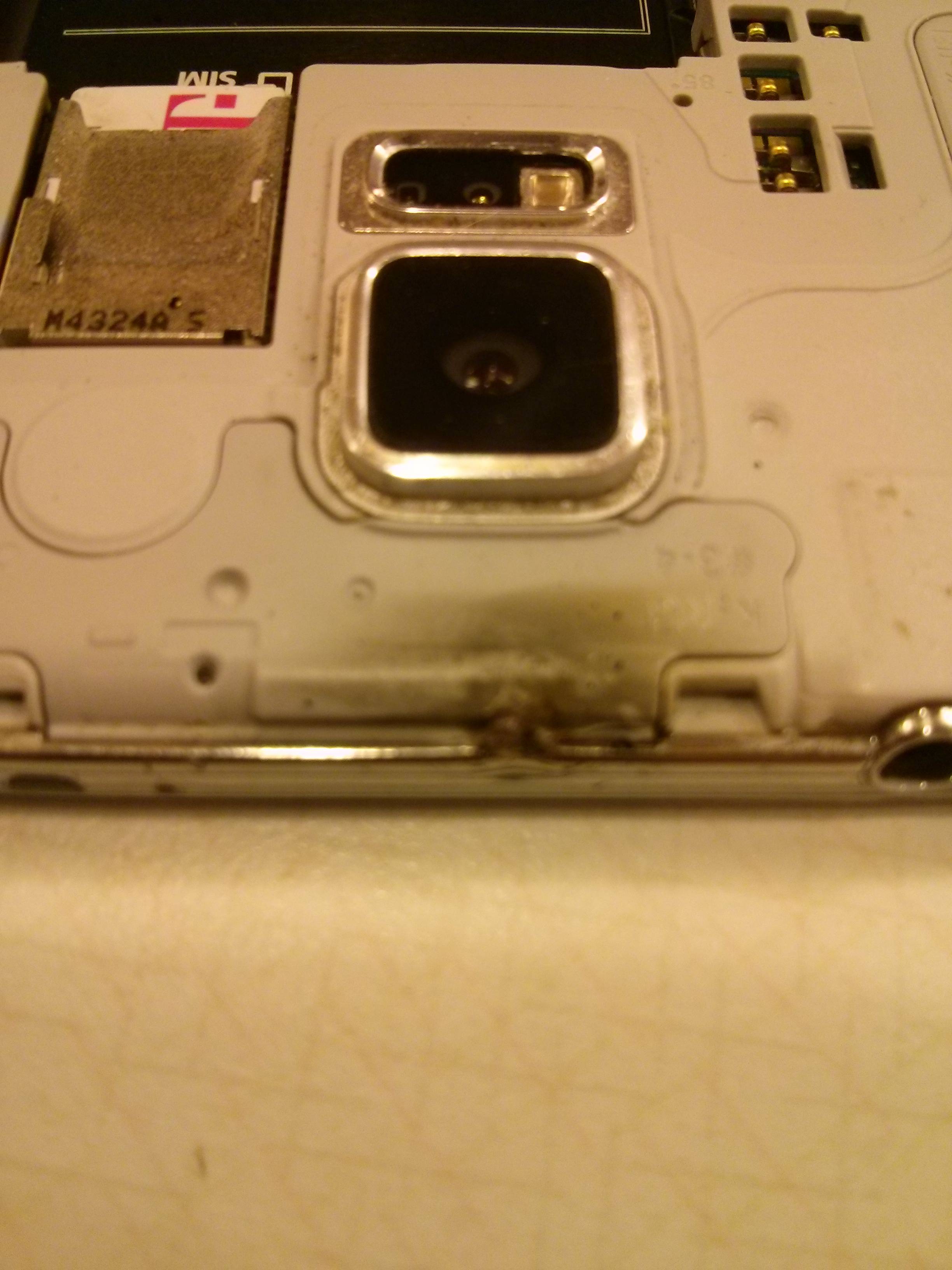 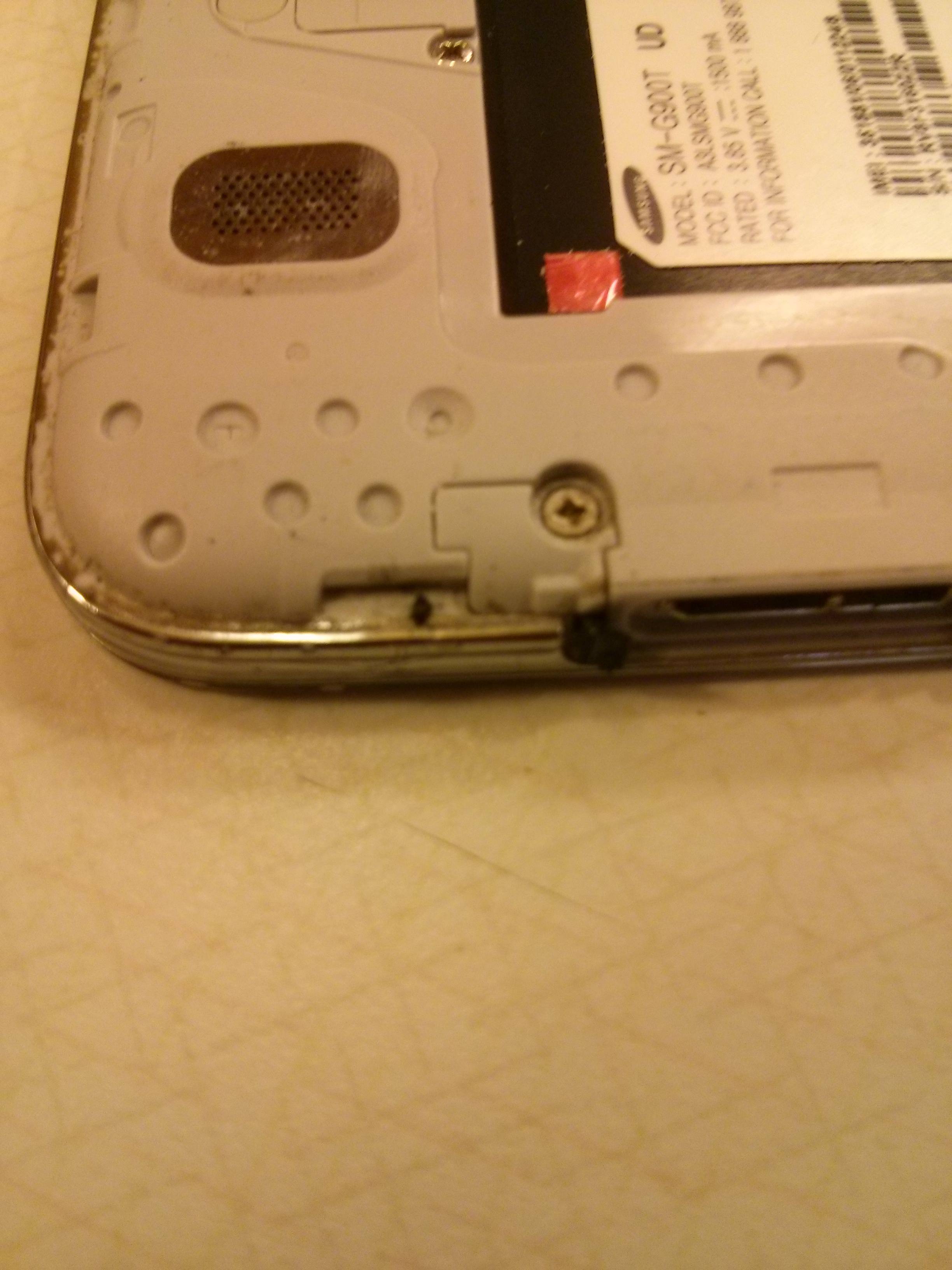