Samsung has shared some juicy info with the guys over at Pocket-Lint and it’s not your usual phone stuff. Turns out, Samsung will be taking advantage of it’s roots in the home entertainment world to enable TV like streaming on its upcoming Galaxy Tab 10.1 tablet and Galaxy S II smartphone. 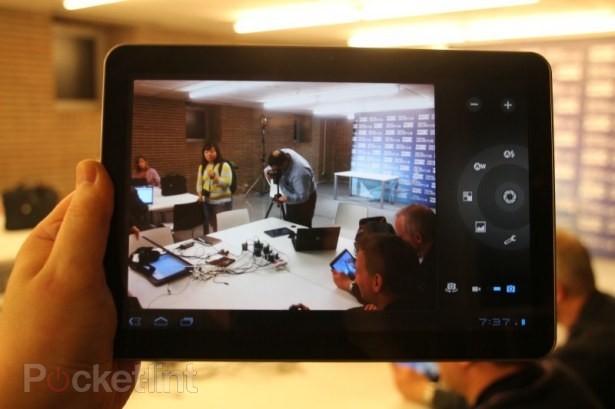 Utilizing the inbuilt dual-tuners of the new D7000 and D8000 models of the company’s TVs, Samsung will give their new hardware the ability to show live television without the need of a dedicated tuner being present.

There’s currently no confirmation whether the technology will allow streaming over 3G or whether the two interacting devices need to be on the same WiFi network. If, however, 3G streaming is possible then Samsung just found its differentiator.

More info as and when we have it!