Android 3.0 Honeycomb Ported to Nexus One 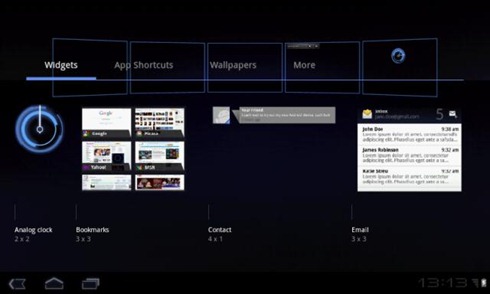 Both, the soon to be released Motorola Xoom tablet, and the upcoming Samsung Galaxy Tab 10.1 will be based on this version (3.0 Honeycomb) of Android.

If you are feeling adventurous, you can give Android 3.0 Honeycomb a go on your Nexus One. Beware though as not everything is said to be working. Installation instructions, and download links can be found at the XDA-Developers forum here. 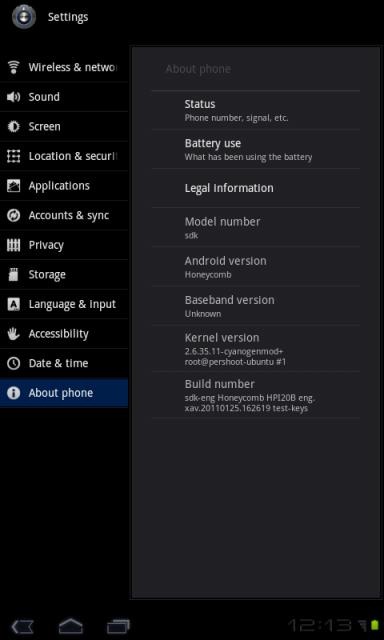