The official unveiling of Samsung’s Galaxy Note 5 may be a few months away, but it looks as though the South Korean company is well on its way to converge its design philosophies to head down a very specific aesthetic route across all ranges. A leaked 3D CAD file which purports to show the design and visuals of Samsung’s next-generation Galaxy Note gives us the clearest indication yet that Samsung is planning on launching the Note 5 with heavy visual inspiration borrowed from its current Galaxy S6 flagship smartphone.

French news site NowhereElse.fr is reporting that a 3D CAD file has been obtained from “an informant” that is described as having always being reliable in the past with leaks of this nature.

As we can see from the leaked images, the Note 5 features a microUSB port at the bottom, with the 3.5mm headphone jack on the left and a speaker grill on the right. What’s interesting here is the placement of the loudspeaker outlet that has historically been located on the back of previous generation Galaxy Note hardware.

The nature of the CAD file, as well as the render that it outputs, doesn’t give us a clear indication of the materials that will be used in the manufacturing process, but it’s relatively safe to assume that Samsung will utilize the same materials and processes involved in producing the Galaxy S6. If this is the case then Galaxy Note fans can expect an extremely sturdy and premium feeling piece of kit built with a metal chassis and rigid glass components.

The source of the leak also notes that the device will be just 7.69mm thick, and that it will have a display measuring in at 5.7-inches diagonally. It remains to be seem how many pixels the new Note will pack, but it’s being speculated that Samsung will stick to a 2K Super AMOLD panel – no 4K just yet.

As always, it remains to be seen if this leaked file is actually the real deal, but there’s nothing that immediately stands out to suggest that it isn’t. Check it out for yourself and see what you think. 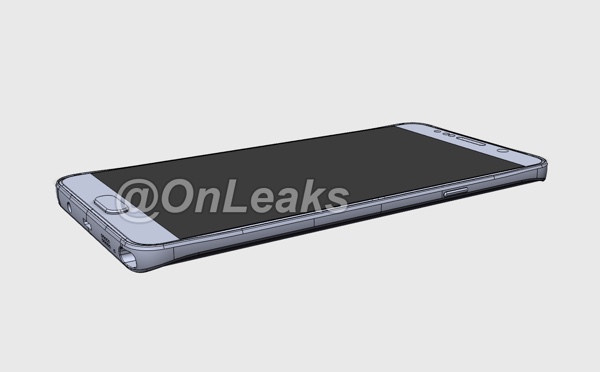 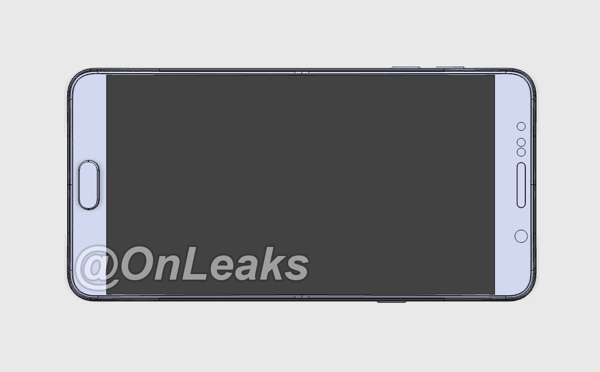 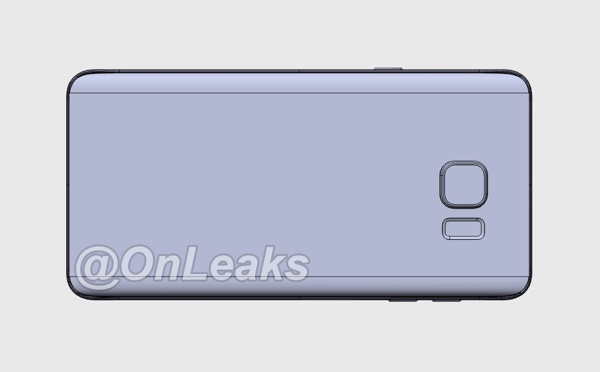 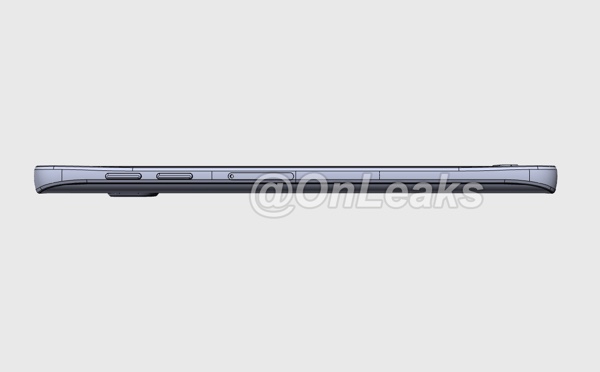 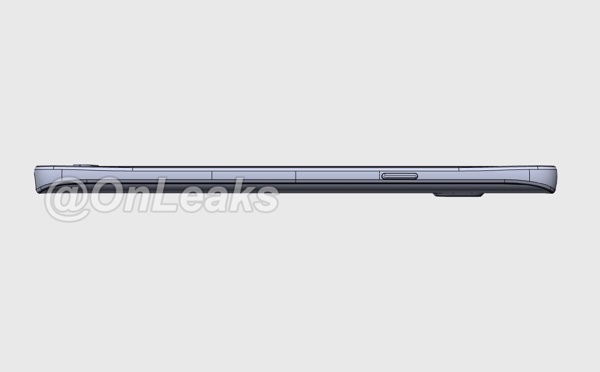 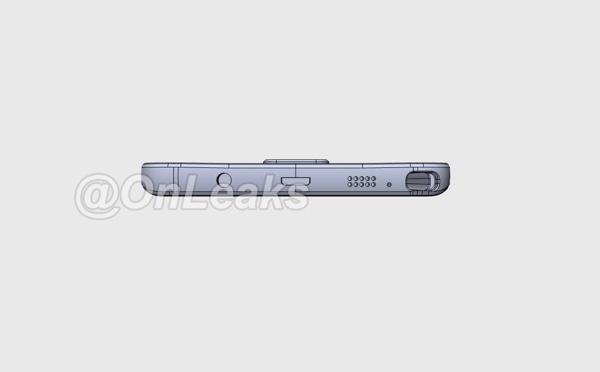 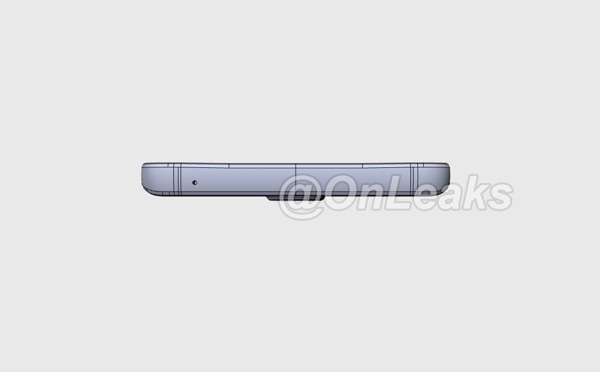 As a reminder, Samsung is also on the verge of releasing a larger variant of the Galaxy S6 Edge with a 5.5-inch display, dubbed the ‘Galaxy S6 Edge Plus.’ The device is rumored to take the iPhone 6 Plus head-on and it will be interesting to see how it will stack up in Galaxy line once the Note 5 is released later this year.