The fierce competition in the mobile industry is a definite win for the consumer, however, it is particularly annoying that choice of product is almost always defined by the region in which one resides. Some nations seem to have all the luck at times (looks at the United States), but with the Asian OEMs continuing to command large chunks of the smartphone market, more and more devices are built with exclusivity for the likes of Japan, Korea and China. The Samsung Galaxy J, which has just made an appearance in Japan, is like the Galaxy S4, in that it has been given a spectacular spec upgrade on what was supposed to be, or at least what we all thought was the “new” flagship.

The Samsung Galaxy S4 may have only been out for a few months, but compared with the Galaxy J, it already feels somewhat obsolete. The device seems to pack the Galaxy Note 3’s heavy specs into a smaller, S4-shaped shell, and with 3GB of RAM, a Snapdragon 800 processor and 32GB of storage space, those looking at what they thought was their powerhouse, pride-and-joy S4 may now be feeling a tad bit underhanded. 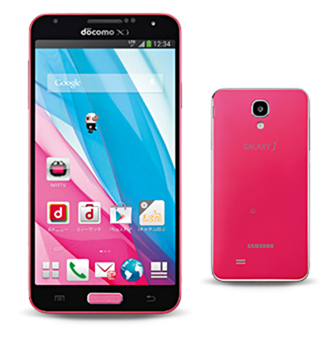 Of course, there are one or two trade-offs yielded by packing all that power into a device of similar size. Naturally, the device weighs in at a slightly heavier 146g, but when one considers the bumped hardware, I think we can safely presume that most, if not all current Galaxy S4 owners would happily carry around that bit of extra timber in exchange for the added power. 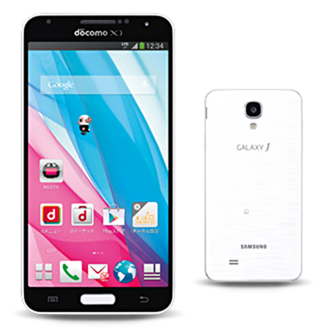 If vanity is more of a focal point to you than mere specs, then you’ll also be disheartened to learn that the Galaxy J comes in two never-before-seen colors. The Coral Pink and Lapis Blue combinations are certainly at different ends of the spectrum, but if you were ever wishing your Galaxy S4 had a bit more power allied to a funkier exterior, than the Galaxy J should serve as a square slap on the face. 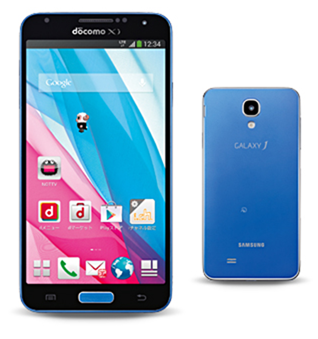 Will the device make it to the Western market? Probably not, but even though both of the colors would be, shall we say, of an acquired taste, there’s no doubt that the Galaxy J would still sell fairly well if Samsung felt like sharing.