One of the primary concerns of mobile users is security, and when there is ever a suspicion that this particular quality is under threat, all hell can, and invariably does, break loose. Enter the Quasar IV, an Android handset that promises unprecedented security to the point of being “hack-proof,” and you may begin to understand why there’s a certain buzz about this particular smartphone. We first heard about the maker QSAlpha’s intentions were outlined some months ago, but now, the device has been given the green light, and the process of creating the world’s first fully hack-proof smartphone has well and truly begun.

It looks rather slick, while also giving off an aura of a device that should not, and will not be tampered with. Running on Google’s Android, an ecosystem famed for its hack-ability, the Quasar IV has been touted as a ‘ninja phone,’ and with QSAlpha also revealing that one of the world’s major OEM manufacturers has been tasked with the role of building the device, intrigue levels just surpassed the original buzz. 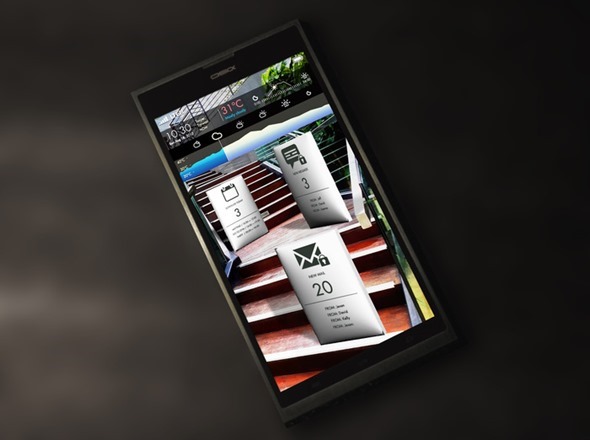 When thinking of large mobile vendors, three names immediately spring to mind. Samsung, HTC and LG are three of the largest, and the former is very well known for its experimental streak. Moreover, QSAlpha’s own interests encircle Samsung’s KNOX security, and with the Korean company never shy to take the plunge with something new, the Quasar IV would seem the perfect way to raise the company’s profile even further. 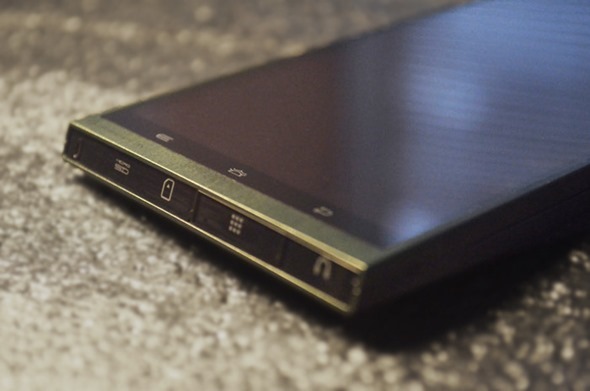 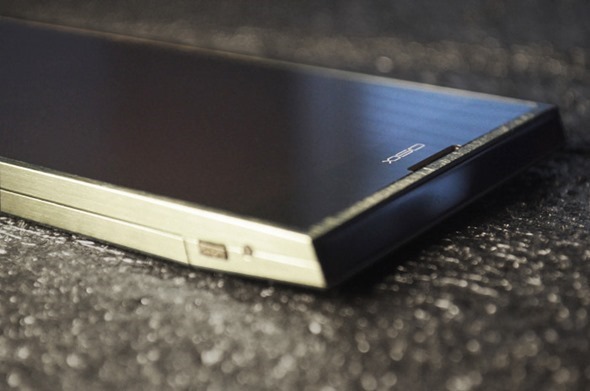 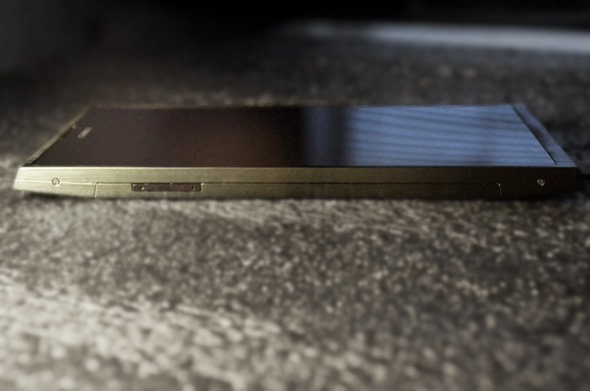 The Quasar IV does have a prototype, and despite its rather cool nature, it’s certainly not the end-all, be-all of QSAlpha’s plans. Instead, it would like to see the tweaked version of Android, which will be a great deal more secure than anything else on the market, rise to prominence and become the de facto choice of those looking for security. 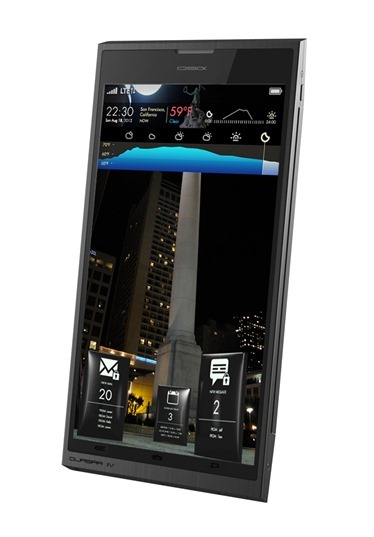 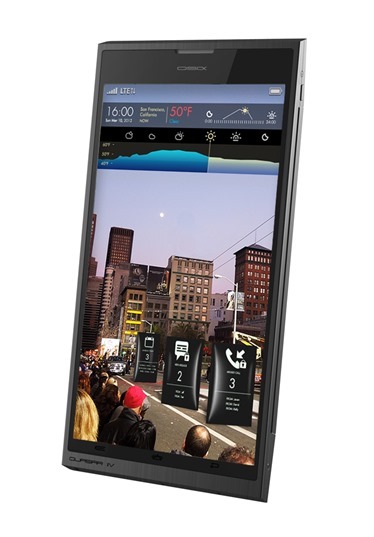 It’s a pretty good pitch, in my opinion, and with several BlackBerry purists, as well as a large group of iOS users, always bleating on about how secure those respective ecosystems are, QSAlpha’s offering would certainly place the cat among the proverbial pigeons of the mobile industry.

Still, the device will run on Android 4.3 while featuring a quad-core Qualcomm Snapdragon 800 processor, and a 13-megapixel snapper. Stay tuned for more as it arrives.