Samsung is giving the Galaxy Fold launch another shot. Five months after it was supposed to be released, it’s going on sale on September 6th in South Korea with other countries getting it in the “coming weeks” according to Samsung.

Some countries will also get a special 5G version of the phone with everyone able to choose between black and silver for the standard 4K version. But radios aren’t where it’s at with the Galaxy Fold. It’s that screen, and the problems it posed last time Samsung tried to release it.

You’ll no doubt remember what happened a few months ago when Samsung sent test devices to reviewers. Many of them noticed failed screens after little use, while others peeled off what they thought was a screen protector. As it turns out, it wasn’t at all and instead was a vital part of the screen’s structure. Once the film was removed, screens failed left and right.

Samsung has now fixed that particular issue by extending the coverage of that film, according to the company. “Not only we improved the Galaxy Fold’s design and construction, but also took the time to rethink the entire consumer journey,” it explains.

That’s all well and good, but at around $2000 for a phone that may or may not break with limited use, we imagine the Galaxy Fold will be a hard sell. 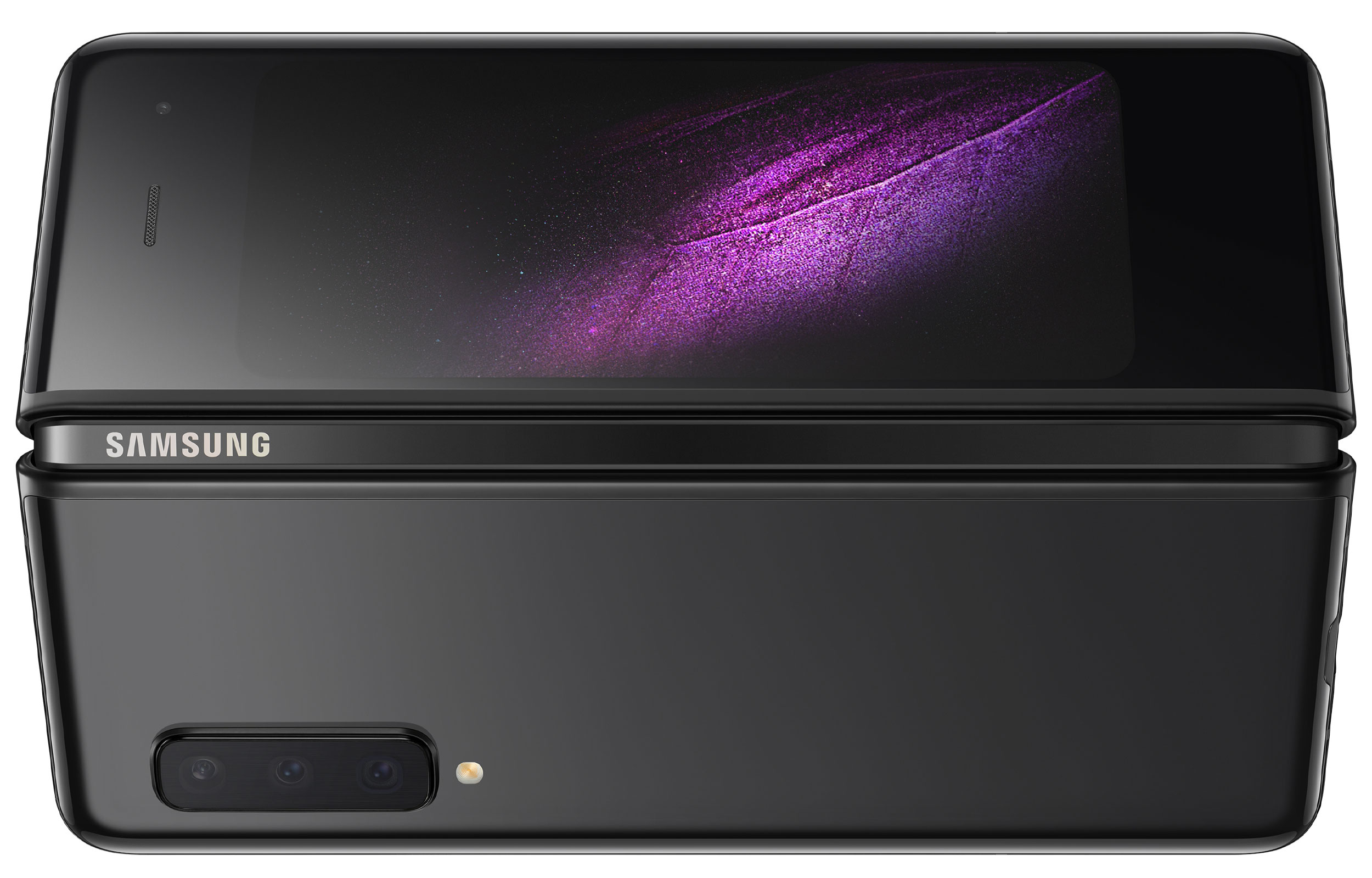 We wish the phone had been cancelled with a version 2.0 arriving next year. As things are, the Galaxy Fold will always be tainted, even if there is no repeat of the farce we saw earlier in the year.