Companies involved in the provision of consumer technology sometimes make decisions that can not only alienate specific sets of users, but can often see a once loyal customer move away entirely from a brand. Korean-based Samsung has found itself sitting at the top of the food chain within the smartphone market for a number of years, but has seen that dominance suffer recently. One reason for this reduction in popularity is the fact that for one reason or another Samsung decided to ship its flagship devices this year without an integrated memory card slot for additional capacity. If today’s rumors are true, then it looks as though a lesson may have been learned on the back of that decision.

It may seem like such a small thing to a lot of us, especially those who interact with devices like the iPhone that has never benefited from expandable memory, but for a lot of Samsung and Android customers, the addition of a microSD card slot is a big deal. Samsung’s flagship devices haven’t performed as well as expected this year, with some suggesting it’s because they have come in for a lot of negative press due to the exclusion of the memory card slot, among other things. As we look forward to the release of the company’s next-generation flagship; the Galaxy S7, it looks as though that could be put right. 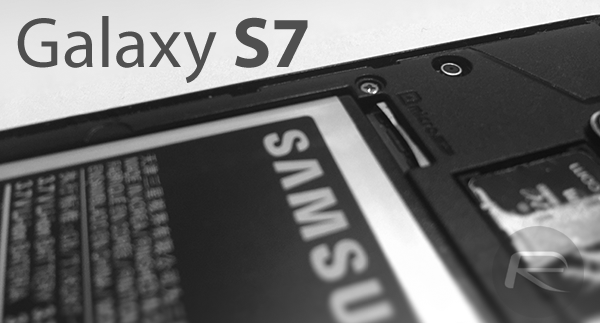 A number of sources are suggesting that Samsung is already looking to right those wrongs with the introduction of two new flagship devices next year. Of course, we’re fully expecting to see the Galaxy S7 introduced sooner rather than later. But sources are also suggesting that Samsung will introduce a Galaxy S7 Edge variant alongside that smartphone. The speculation also suggests that both of these devices will appeal to the expandable memory crowd by reintroducing a memory card slot that would allow expansion by up to 128GB. 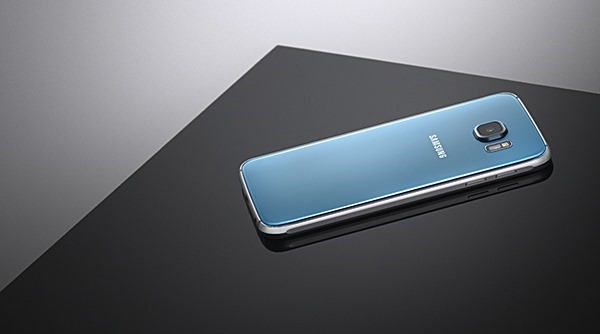 Additionally, it’s being suggested that the Galaxy S7 will ship with a 5.2-inch display, and the S7 Edge version coming with a larger 5.7-inch display with the gorgeous curved edge setup on both sides of the display that we saw being introduced with the previous S6 Edge model. Rumors have it that the two phones will be powered by an Exynos 8890 or Snapdragon 820 for some variants. The reintroduction of the microSD card slot will be very welcome, but will we see the removable battery make a reappearance?