Rumor: Apple To Buy A Hollywood Studio In 2017

Apple has been in the midst of working to get both TV and movie companies lined up in order to offer a new subscription-based content deal for what seems like years now, but with the company’s advances being thwarted at every juncture, it seems Apple may be about to splash the cash in order to get its feet under the table.

Mega founder Kim Dotcom has been reading the tea leaves again, and this time, he is claiming that Apple will purchase a Hollywood studio in 2017. Bold claims, indeed. 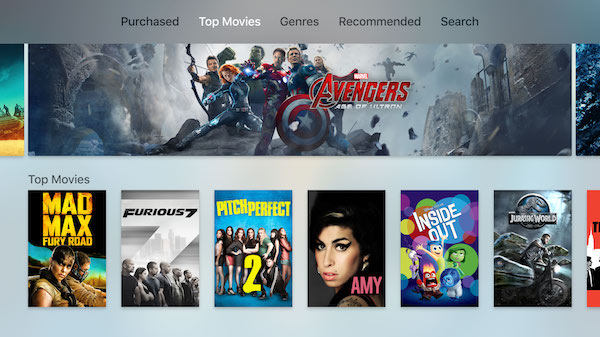 Apple’s interest in getting cosy with content providers makes plenty of sense and should not come as a surprise to anyone.

Only recently we learned that Apple was looking into the possibility of allowing movie content to be viewed at home even when the movie in question is still a big-hitter running in cinemas. This has the potential to change the way movies are viewed should it come together, and the purchase of a studio not only makes sense in the short term, but would also perhaps give Apple leverage in any discussion surrounding such matters.

We are, of course, a little dubious of the source here. Kim Dotcom has made a career out of being larger than life and just as loud whilst also having his mansions and homes seized following legal investigations. Whether he would be in a position to know that Apple is looking to buy a movie studio, we’re not really sure, but the theory stands up to scrutiny to a point, if only to ensure its involvement in any talks moving forward.

Time will tell whether Kim Dotcom was onto something here, but for now, we remain skeptical. Buying a movie studio is no mean feat, and buying one with a suitable catalog is even harder.

Could Apple pull it off or would you bet against it happening?