Apple is now roundly expected to release a newly refreshed iPhone SE in the first half of next year, with a new report claiming that the device will ship with an Apple A15 processor.

That is particularly interesting given a report from just yesterday that had the device sporting an A14 chip instead. 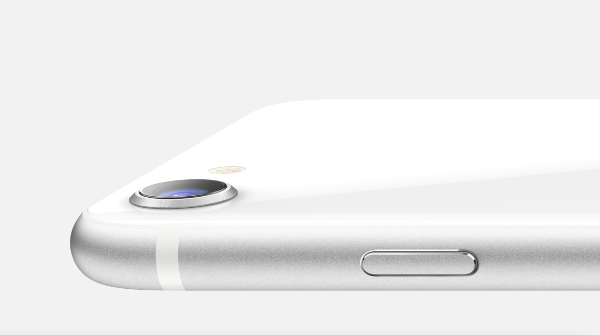 This new report comes from Nikkei Asia and again points to the new device being the next to get 5G support. That’s something analyst Ming-Chi Kuo has been saying for a while and is now looking increasingly likely.

The budget 5G iPhone is set to hit the market as early as the first half of 2022, sources briefed on the matter said. It will be powered by Apple’s own A15 processor — the same chip that will go into this year’s premium iPhones — and its 5G connectivity will be enabled by Qualcomm’s X60 modem chip, they added.

The same report also suggests that we can expect the device to feature a 4.7-inch screen, while it goes on to say that this year’s iPhone 13 mini will be the last version of the 5.4-inch device. That again is something we’ve been hearing for weeks and shouldn’t come as a surprise given the reported low sales the iPhone 12 mini has endured.

“It is pretty much decided that there won’t be a Mini next year, and there will be a relatively cost-effective version of the largest ‌iPhone‌ Pro Max instead. However, the designs for the detailed specifications for the four new models next year are not yet locked in,” one of the people with direct knowledge of the matter told Nikkei Asia.