Report: Apple Is Working On A MagSafe Battery Pack For The iPhone 12 But You Can Get One Already For Cheap

When Apple announced MagSafe alongside the iPhone 12 lineup the first thing we wondered was whether there would be a magnetic wireless charger of some sort also announced.

That didn’t happen, but according to a new report by Bloomberg, it’s only a matter of time before we get what we’d hoped for. 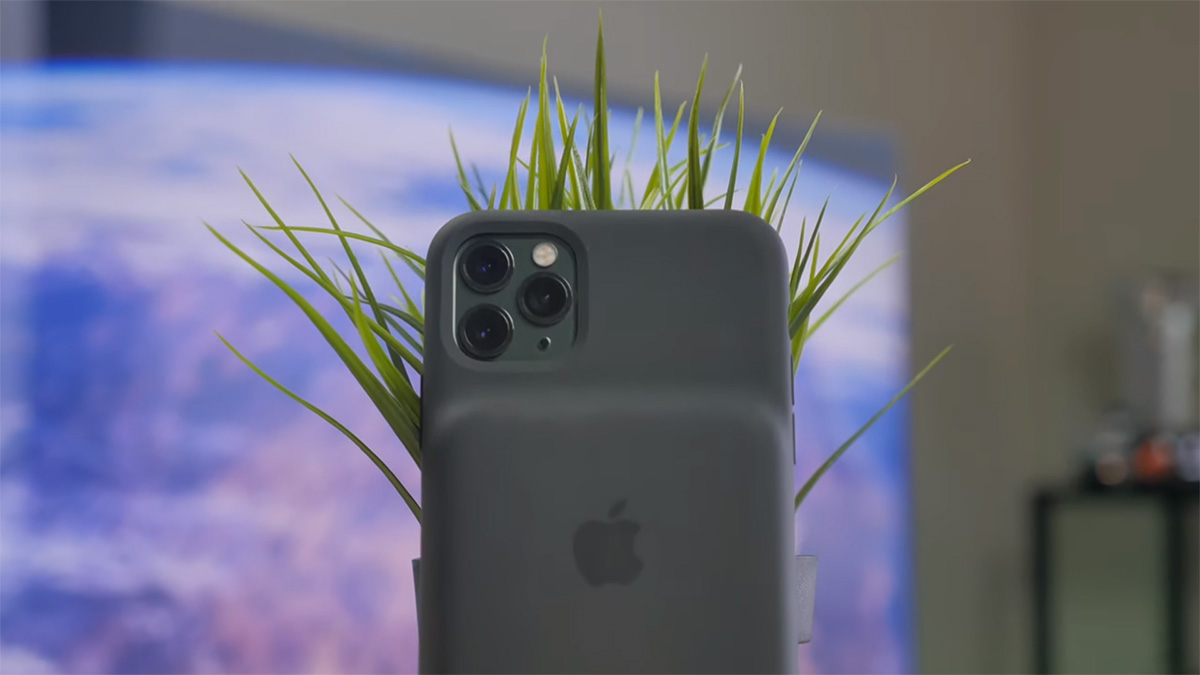 Bloomberg’s Mark Gurman says that Apple has been working on a MagSafe battery pack for at least a year. And yes, it attaches to the back of an iPhone using magnets.

Apple has been developing the attachment for at least a year and it has been scheduled to launch in the months following the release of the ‌iPhone 12‌ line, according to people with knowledge of the product. The ‌iPhone 12‌ models were introduced in October.

The battery pack would attach to the back of an ‌iPhone 12‌ using the MagSafe system, which all the new phones use for charging and pairing other accessories like cases and wallets. Some prototypes of the battery pack have a white rubber exterior, said one of the people, who asked not to be identified because the product isn’t yet public. The new accessory would differ from Apple battery add-ons for previous iPhones in that it only provides additional battery life and doesn’t serve as a full protective case.

The immediate concern here would be the strength of the batteries used. Some MagSafe accessories have been accused of falling off far too easily, but that is thought to be something that Apple is keen to address.

Evidence of such a battery back has also been discovered in the latest iOS 14.5 beta release as well, with the code refering to a new ‘Mobile Charge Mode’.

New ‘Mobile Charge Mode’ in iOS 14.5 beta 2 for an as-yet-unannounced ‘Battery Pack’ and not a case presumedly because it uses MagSafe for charging iPhone 12 devices. Also interestingly it keeps your iPhone charged to 90% for ‘battery efficiency’. https://t.co/CPZXkBXkEc pic.twitter.com/jHHrrz4Qir

Apple hasn’t announced a non-MagSafe battery pack for the current line of iPhones, so a MagSafe option is very likely to replace that moving forward.

Having said this, third-party MagSafe power bank battery packs are already available and they are relatively cheap as well. You can get one here if you one to.