After months of rumors it looks like Microsoft may finally be set to announce its new Xbox One S update, one which brings with it the removal of a feature, rather than the addition of one. We are, of course, talking about the removal of the Blue-ray disc drive.

The console, which is said to carry the codename Xbox Maverick, will be the first Xbox console to ship without any provision for physical media, instead expecting gamers to rely solely on digital game downloads. 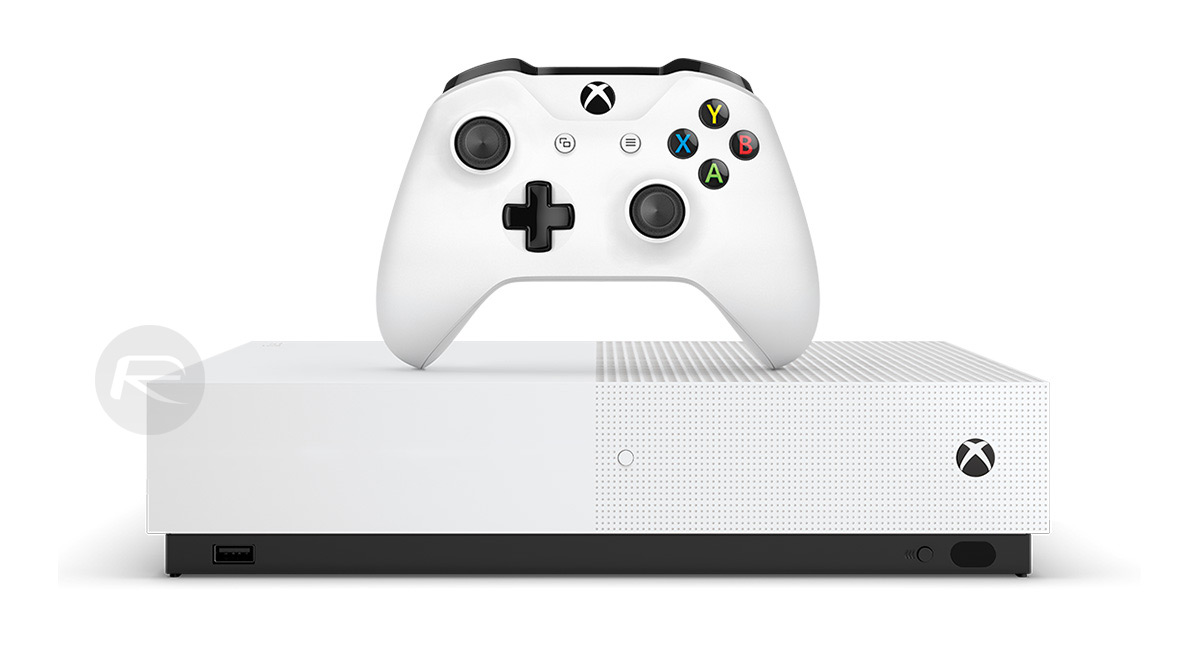 It’s something Microsoft has been getting ready for over the last few years, and the Xbox Game Pass is one aspect of that. The digital subscription service allows gamers to download select games for free, on-demand, which obviously means there is no need for a disc drive.

The removal of the costly drive is expected to make the updated Xbox One S a cheaper proposition, and according to Windows Central it will arrive under the name “Xbox One S All-Digital Edition” which is certainly a lengthy name. It will also apparently bye available in stores this May after going up for pre-order next month.

With Xbox Game Pass offering more than 100 games for download and the Cloud game streaming service said to be on the horizon, the idea of a disc-free console makes more and more sense. 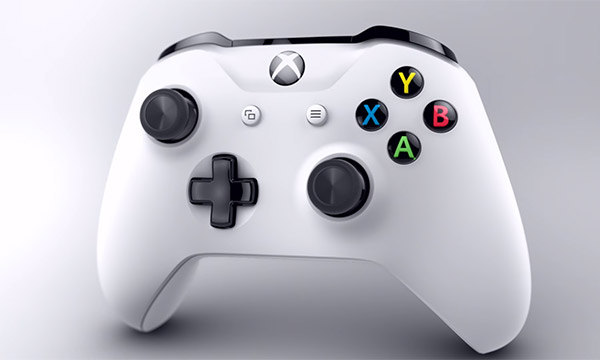 We’re still concerned about the price of normal game downloads when compared to their physical counterparts, but if you factor in the convenience it may be worth the premium. That said, there’s the lack of the ability to resell games to consider, too.