In another leak of information, there are rumors flying around that the much anticipated 12-inch MacBook Air will be debuting in the first quarter of 2015. The machine’s debut will also bring about another interesting change in the existing lineup of Apple notebooks. Read on after the jump for further details.

Just a few days back we came across a report detailing the 12-inch MacBook Air and what it would look like when compared to the existing 11 and 12-inch models. Where these details were unearthed from reliable sources, the news about the new MacBook releasing in Q1 of 2015 has been touted by Digitimes, the Taiwanese website which has a spotty reputation at best when it comes to Apple rumors – though it has been fairly accurate with publications of short-term production schedules. 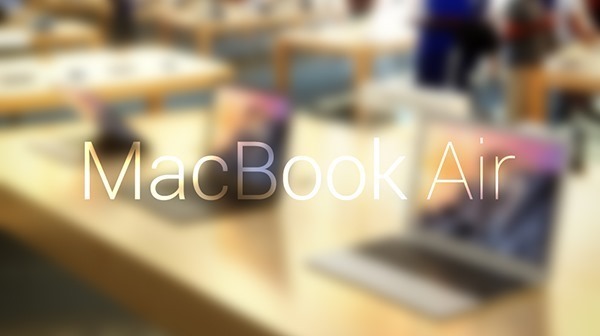 According to them, production processes at Quanta – the manufacturer – are being ramped up, and Digitmes believes it’s in preparation for the 12-inch MacBook Air. The interesting part of the news however, is how the 11-inch MacBook Air production will be ceasing as the new 12-inch model dethrones the smallest notebook coming in from Apple. Could this mean that the new MacBook Air once released, will be based on the same pricing model we have been seeing for the 11-inch offerings?

According to the report, Quanta will be looking to hire another 30,000 people to ramp up the production of not just the 12-inch MacBook Air, but the Apple Watch as well and production processes are expected to be initiated in March this year. Despite a few holidays causing hindrance, the report suggests that both products are on track for their release in the next few months. 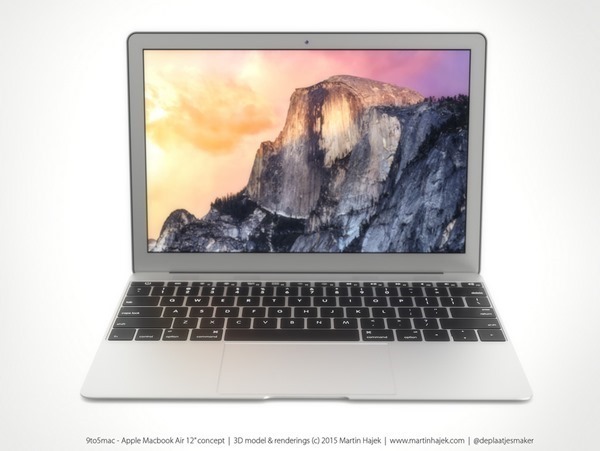 This new MacBook Air will not only be a re-designed model, but will bring the much-awaited Retina display to the lineup for the first time, if all previous report are to be believed and taken into proper account.

Let us know what you think about Apple’s possible dumping of the 11-inch MacBook Air in favor of the 12-inch model, though the latter sports a larger display in an 11-inch casing.

Would you buy one once it’s released?