As was promised in an official announcement last week, the long-awaited PC variant of Rockstar’s Western sim Red Dead Redemption 2 was made available to pre-order yesterday and with that availability came additional info, including the game’s minimum and recommended system specifications.

Rockstar Games had claimed that the release would offer “a range of graphical and technical enhancements” over the console version, which may have had expectant players with aging PCs a tad concerned. As it turns out, the quoted system requirements are quite standard, apart from storage, which is understandable, given the sheer size of the open-world title. 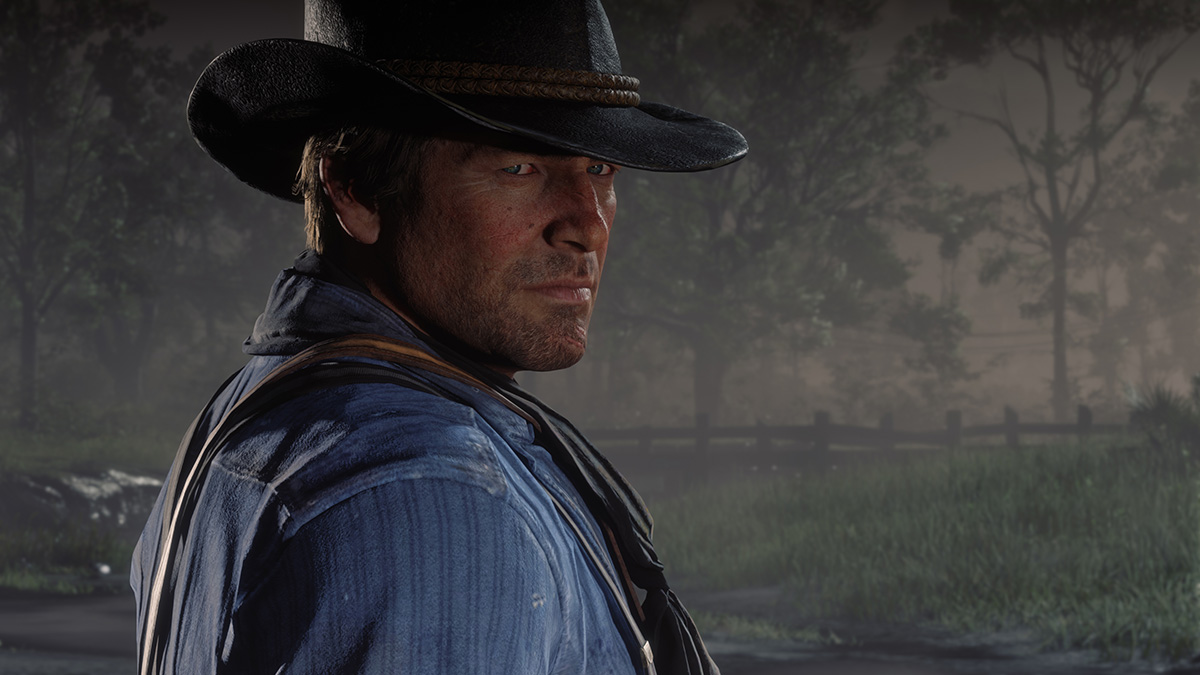 Here is what you’ll need to run Red Dead Redemption 2 on your PC. 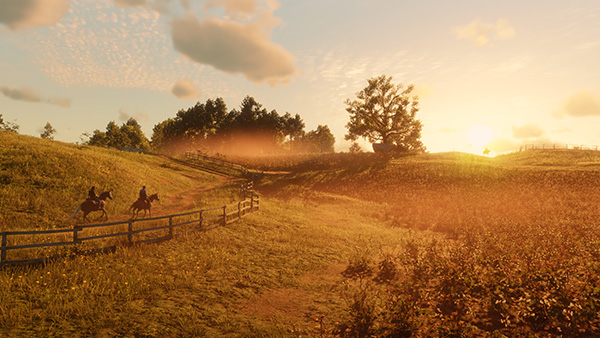 The improvements don’t stop at visuals, however, with the developer also having added new items, points of interest, and missions as added incentive for those who may have already finished the game on console. New content includes three new Bounty Hunter missions, two new Gang Hideouts, three new Treasure Maps, a new “To the Ends of the Earth” mission, and new weapons for Story Mode.

Red Dead Redemption 2 is available for pre-order right now through the Rockstar Game Launcher. Pre-order bonuses include two classic Rockstar titles (to be chosen from a list of six), $20 discounts on the Special Edition and Ultimate Edition of Red Dead Redemption 2, and several in-game bonuses, including 50 gold bars for Red Dead Online.