Record Web Apps And Sites In Safari On iPhone Without Jailbreak Or Computer, Here’s How

Recording screens on iPhones had long been something that required the use of a jailbroken device, and then Apple added hooks into iOS that could be used to allow gamers to record their exploits via the ReplayKit API.

Apple obviously then left the implementation of that API to game developers, and while not all took up the option of making it easy for players of their games to record themselves, one developer has used ReplayKit in a way that Apple never investigated. 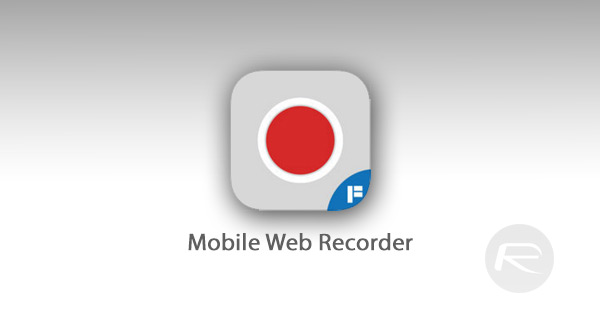 Mobile Web Recorder, developed by a company going by the name of Flowboard, is a simple app which acts as a conduit by which mobile web apps and websites can be recorded in the same way ReplayKit allows games to be recorded.

With Mobile Web Recorder, anyone who has a web-based app, game or just a website, can record their interactions with it and even narrate the recording as well. This would be of real benefit to anyone prototyping a web site, for example, and is something that was more difficult than it needed to be prior to this app’s release.

I built this app after I spoke to a number of FlowVella customers and potential customers who were finding it difficult or time consuming or just weren’t really able to create videos that show taps and interactivity of their mobile products, advertising units and prototypes. 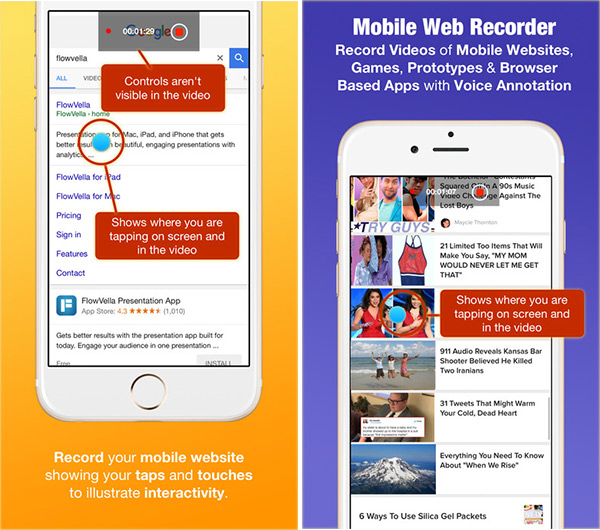 The app is live on the App Store now and costs $1.99, so if you have ever found yourself in need of being able to record anything that can run via a URL in a web browser without needing a computer or jailbreak to work, then Mobile Web Recorder app for iPhone and iPad is just what you need.

(Download: Mobile Web Recorder for iPhone and iPad from the App Store)