As a person who has recently purchased his first ever Android device, one of the main issues I have experienced is finding the limitations of the native apps that ship with Android and then finding alternative solutions through the Play Store that combat those limitations. As an experienced iOS user, I know exactly what I need from my iPhone and iPad and can always pull the right apps from the App Store that perfectly compliment my usage patterns and plug the gaps which Apple have missed.

If you happen to be in the same boat or just looking for additional and powerful apps to install on your Android smartphone or tablet, then RealNetworks Inc. might just have what you’ve been looking for. The company is attempting to take the Play Store by storm with the introduction of the final version of their RealPlayer app which they say will simplify the way users experience mobile media on their Android devices.

The RealPlayer brand is something which majority of desktop computer users have heard of, and has been one of the most successful media players available for a very long time. The company behind it are using that good name to capitalize on the smartphone and tablet market by offering an extremely easy way for users to enjoy music, video files and photographs no matter where they are. Rather than having multiple installations of apps that handle different elements of mobile media, the RealPlayer Android app offers a one-click access to all media on the device, as well as having built-in support to connect to various social media accounts. 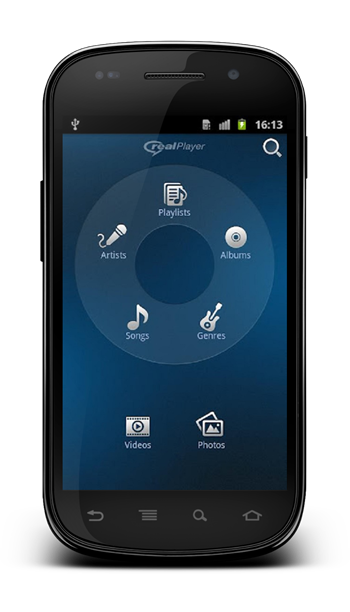 The app itself had enjoyed some serious attention while in beta form, with the developers behind it claiming that it was used by over eleven million people before being released in its current public state. The app is a free of charge download with the option of a one off in-app purchase of $4.99 that brings premium features, such as metadata editing, the ability to cross-fade music with powerful settings, RealAudio and RealVideo support, graphic equalizer with multiple settings, as well as removing any advertisements that may be scattered through the free-of-charge version. 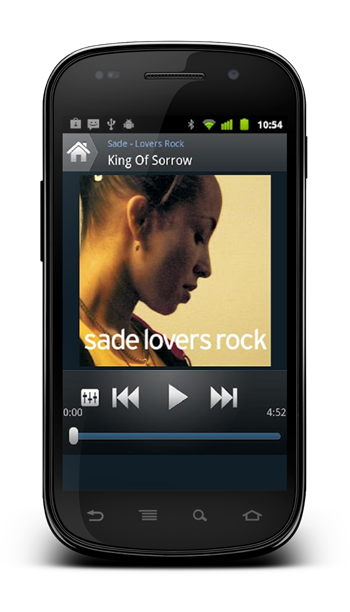 Scott Uomoto, who operates as the senior vice president of the Consumer and Helix Divisions at RealNetworks claims that the RealPlayer android app is "the media player that people want", and after investigating it, we are inclined to agree. 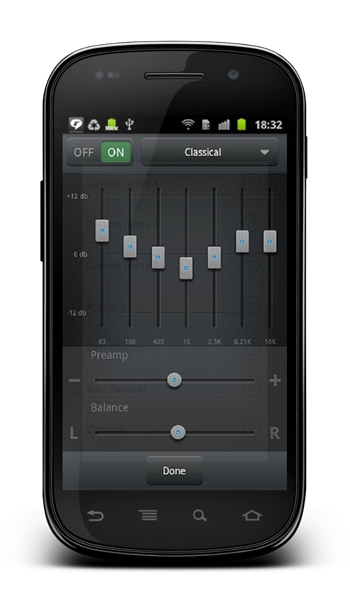