So, if you are a PC or Xbox gamer who also applies that passion in the world of mobile, then it’s very likely that the mobile port of PlayerUnknown’s Battlegrounds (PUBG) has commanded your attention.

If so, then you’ve also likely worked out that there are two versions of PUBG available for mobile, both officially licensed and released under the Tencent Games banner, but just what are the differences between the two versions? 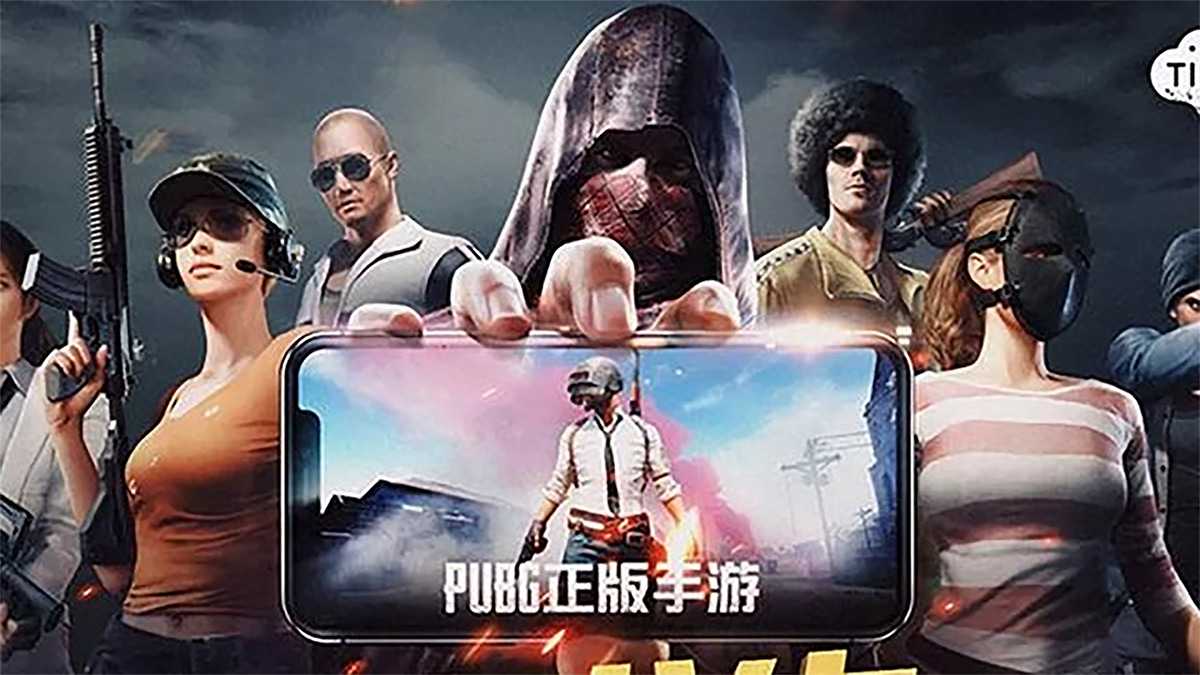 Well, the first difference here is that each game has been developed in conjunction with mobile behemoth Tencent but by a different development house/studio. The first game, called PUBG: Army Attack, has been put together and released onto the Chinese App Store for Android and iOS devices by Timi Studio.

The second available title, which is called PUBG: Exhilarating Battlefield, has been worked on and released by Lightspeed & Quantum Studio. So, there’s an immediate difference in terms of the companies and teams that have worked on the mobile versions of PUBG but there are also differences in gameplay and environments.

Both the Timi Studio and Lightspeed & Quantum Studio releases stay true to the mechanics and gameplay of the original PC version of PlayerUnknown’s Battlegrounds release by operating in a battle royale style environment with 100 gamers dropped into a map with the last person standing to be the winner. However, the Army Attack release by Timi Studio has a distinct focus on Land, Sea, and Air Battles. This is fundamentally different from the PC version meaning that there has been some artistic license afforded to the company in order to offer something slightly different and dynamic, but still under the PUBG brand.

For the purists, which are those individuals who loved the original PC game and just essentially wanted a mobile version, there is the Exhilarating Battlefield version by Lightspeed & Quantum Studio. This is basically the like-for-like attempt to port the original game to iOS and Android mobile devices and trying to preserve the original look and feel of the original title.

So, with that in mind, if you do indeed think of yourself as a purist to the original PUBG title and wish to have that almost-exact experience on mobile, then Exhilarating Battlefield is the version for you. If, however, you are happy to mix things up and experience the same style of gameplay but in a slightly different format, then Army Attack is worth looking at.