PS3 4.81 IDPS Dumper Released, Here’s What You Need To Know

The team behind the PS3Xploit project has provided the community with additional information about progress made, including letting the world know that they expect to have a fully functional hack ready to release in the first quarter of 2018.

This particular hack was initially expected to be released into the community this year but has been delayed due to an unofficial release of part of the work, with the team now looking to hit the new data as we head into 2018. 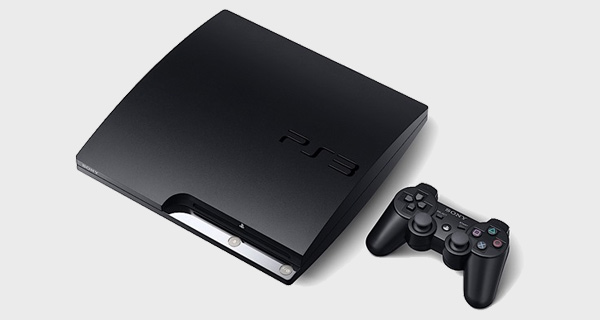 Information shared recently has confirmed that the project is still going to go ahead despite the unofficial leak of part of the code associated with PS3Xploit. Leading up to that, the team has also whet the appetite of those with an interest in this type of project with the confirmation of the release of the IDPS Dumper for OFW 4.81/4.82, which is now publicly accessible.

This released IDPS Dumper works on all models of Sony’s PlayStation 3 and exists as there had not previously been a “way to obtain the IDPS on OFW (4.70 +) consoles.” This tool fills that void for those device owners who need that capability.

The release of this particular tool is relevant as it is running on the latest PlayStation 3 firmware, version 4.81, and will actually work with all PS3 models, much to the delight of hardware owners, which includes the later super slim variant of the console. This tool should be good for those who want to get access to their PlayStation 3 ID, which is the device’s unique identifier, and use that to “un-ban” a console. Of course, this tool isn’t designed to be used by just anyone who happens to own a PlayStation 3 and is definitely for the more advanced user.

The team has also made additional announcements about work and releases which are likely to be coming soon. The same team is planning on releasing a flash memory dumper for all PlayStation 3 models, as well as announcing that consoles which are CFW compliant could soon be able to downgrade their firmware.

Additional information can be obtained about the release of the IDPS Dumper and any other future works that are in the pipeline for this ambitious project over at PSX-Place.