With Apple having officially released iOS 11.1.1 for all compatible iPhone, iPad, and iPod touch devices, and with iOS 11.2 currently in beta with developers and public testers, the progression of iOS is currently on track. But do these incremental upgrades pack any significant battery improvements? We try and find out if iOS 11.1.1 offers any such improvement.

As we have become used to by now, iAppleBytes has put together a new video which shows a number of Apple’s iOS devices running iOS 11.1 and iOS 11.1.1 to see exactly how the battery performs on each version of the firmware. 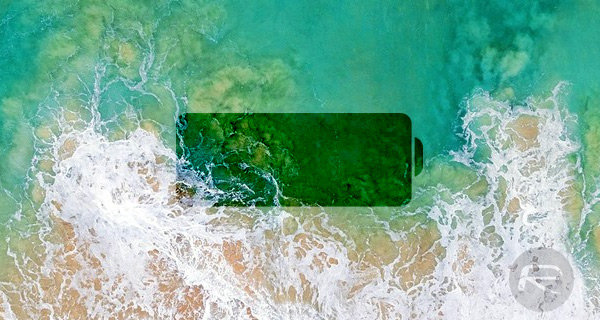 The experiment set up is something that we should be familiar with by now. Each device, which in this case consisted of iPhone 5s, iPhone 6, iPhone 6s, and iPhone 7, is loaded up with iOS 11.1 and iOS 11.1.1 and then ran through the Geekbench 4 battery test to see how long it can stay alive for.

However, that’s where the improvements seem to end, unfortunately. All of the other three devices recorded a better time on iOS 11.1 than on iOS 11.1.1, with iPhone 5s losing 11 minutes, iPhone 6 losing 4 minutes, and iPhone 7 losing 9 minutes of operating time when running iOS 11.1.1.

The overwhelming results seems to suggest that Apple’s iOS 11.1.1 release is slightly more power-hungry that earlier versions of the platform, which suggests that the majority of users upgrading to iOS 11.1.1 can reasonably expect their device to need to be charged quicker than before.

As always, check out the video for yourself to see the devices being put through the new Geekbench 4 benchmarking tests.