What is claimed to be a genuine prototype of the original iPhone has sold via Internet auction site eBay for a cool $1,499. Details on how exactly the seller managed to get their hands on the device are sketchy to say the least, but with the listing claiming the unit to be one of only five in existence, the Reddit user who made the purchase will certainly be the envy of many hardcore iPhone fanboys.

What’s rarer than an Apple prototype making it onto eBay is it actually staying there. It’s often the case that such devices gather quite a bit of publicity, and soon after the story hits the press,  the auction is closed and everybody seemingly forgets the rare artifact that was initially up for grabs. 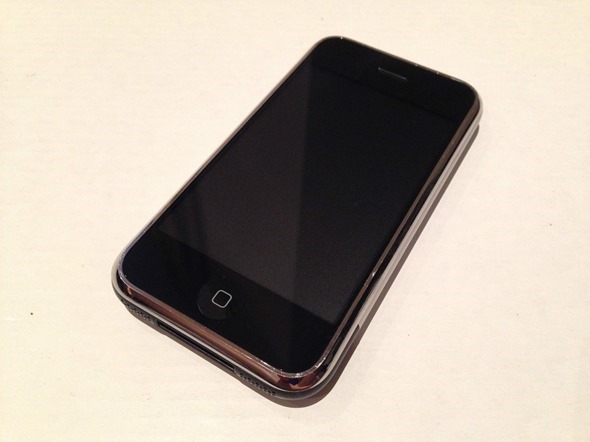 The fact that the seller and buyer made the transaction through eBay’s ‘Buy it Now’ facility, which allows fixed-price sales to be made as opposed to running the traditional auction, certainly helped this iPhone prototype avoid the chop, and although the listing does mention a few interesting details, hopefully we’ll get the low-down (as well as some verification of its genuineness) once the buyer has received it. 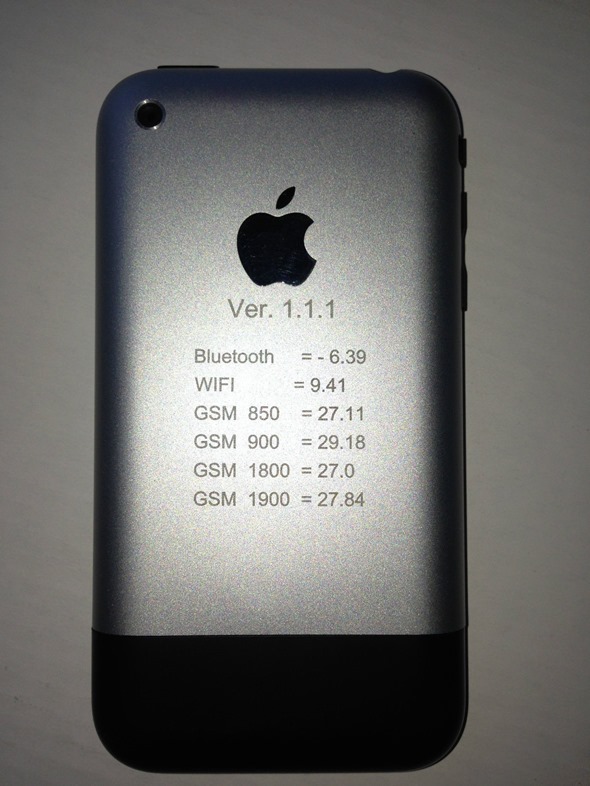 Still, as per the item description, the prototype is in good condition, and features a model / serial number on the rear panel, as well as signal measurements. Rather than running any flavor of iOS (or iPhone OS, as it was known back then), this item is said to run on “special test software,” which, if you ask us, is easily the most exciting thing about this prototype in general. The device itself is likely to a rough-and-ready version of the eventual first iPhone, but without meaning to take anything away from the hardware, that test software is perhaps more significant as the first block from which Apple’s mobile operating system grew and evolved to its current state. 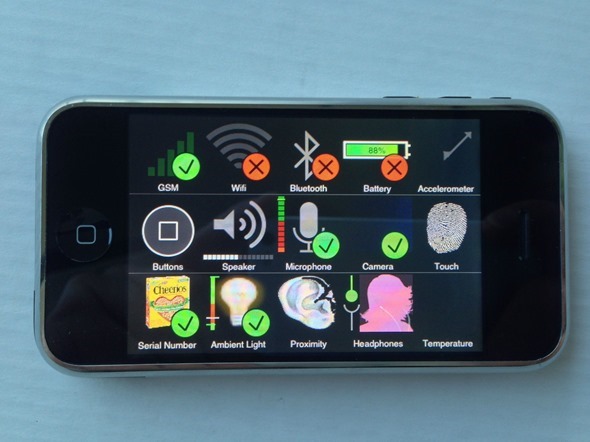 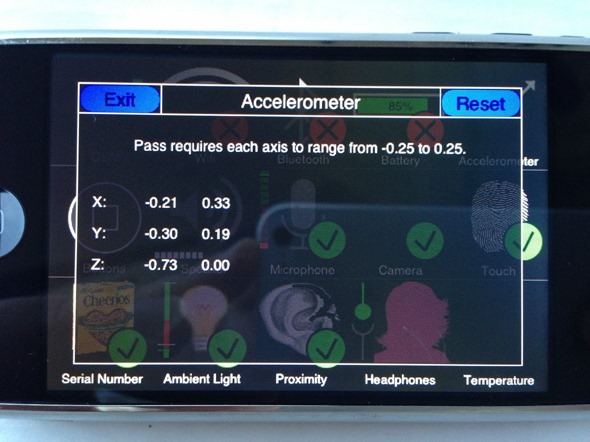 Some are touting the $1,500 sale price as being a tad steep, but if, as the description stated, this is indeed only one of five in circulation, this collector’s item could be worth a small fortune in years to come.

Would you pony up such an amount for a piece of Apple iPhone history? Do share your thoughts and comments via the usual mediums below!