How To Create iOS 7 Inspired Blurred Wallpaper For iPhone

With the arrival of iOS 7 it’s an undeniable fact that Apple changed the way our iPhones, iPads and iPod touches look in a pretty major way. Whether you like the more colorful, more flat and more playful aesthetic or not, there’s no doubt that the hardware in your hand may have stayed the same, but the software is all-new.

That big sea-change in the way everything looks on our screens led to people being more conscious of their wallpapers, with even those who previously weren’t predisposed to going wallpaper hunting online now keen to find something that fit better with the overall look of iOS 7. The stock wallpapers gave us all an idea of what worked, but they weren’t to everyone’s taste. Soon, apps began sprouting up on the App Store that allowed people to create their own iOS7-inspired wallpapers using gradients and the like. Now, Blur Studio brings blurring to the masses, and the wallpapers it creates aren’t the only things that look good here – the app itself is gorgeous too. 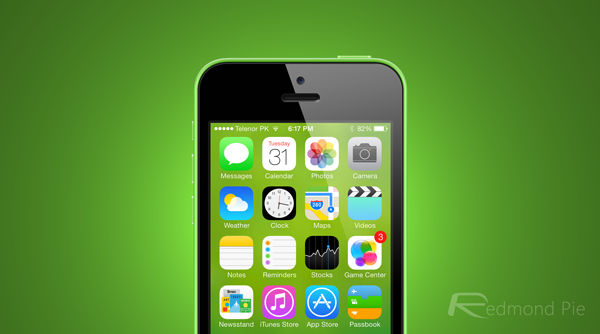 Hot on the heels of another of its apps, Tick, Taphive has launched the Blur Studio app so that those of us who like to make our iOS devices look their best can create our own wallpapers right on our own smartphones or tablets without the need to venture to a ‘real’ computer. 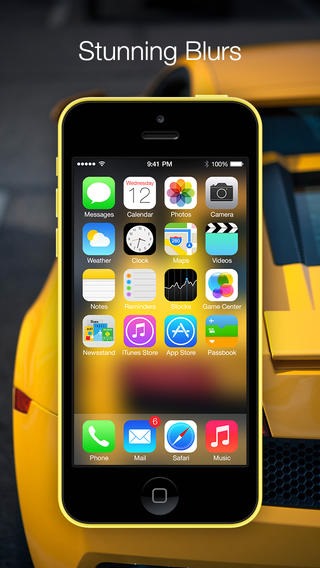 The gist of the app is a simple one. Users take their existing photos, perhaps of their kids or pets, and then use Blur Studio to alter them to make a great looking wallpaper. Beyond simply blurring the pictures, the app also lets users add tints, apply filters and alter the saturation. The end results can be quite stunning, and while the images will need to be exported to the Camera Roll in order to be used rather than a one-button solution in-app, the whole thing is about as easy and self-explanatory as we could really hope for. 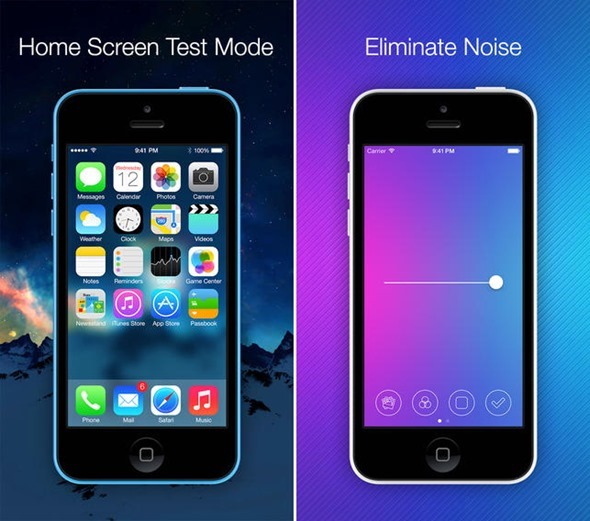 Picking Blur Studio up is just a case of heading on over to the iOS App Store and handing over a couple of dollars in exchange for Taphive’s hard work. We think it’s well worth the investment, and we suspect you will too.

(Download: Blur Studio for iPhone on the App Store)