Microsoft held its E3 conference yesterday and it outed its next console for the first time. Dubbed Project Scarlett, the new machine will arrive during the 2020 holidays and as always, it’s promised to be quite the powerhouse.

Microsoft hasn’t said what the new console will be called nor how much it will cost what with it being so far out from launching, but it did give us some information on what will go into making the console so powerful. 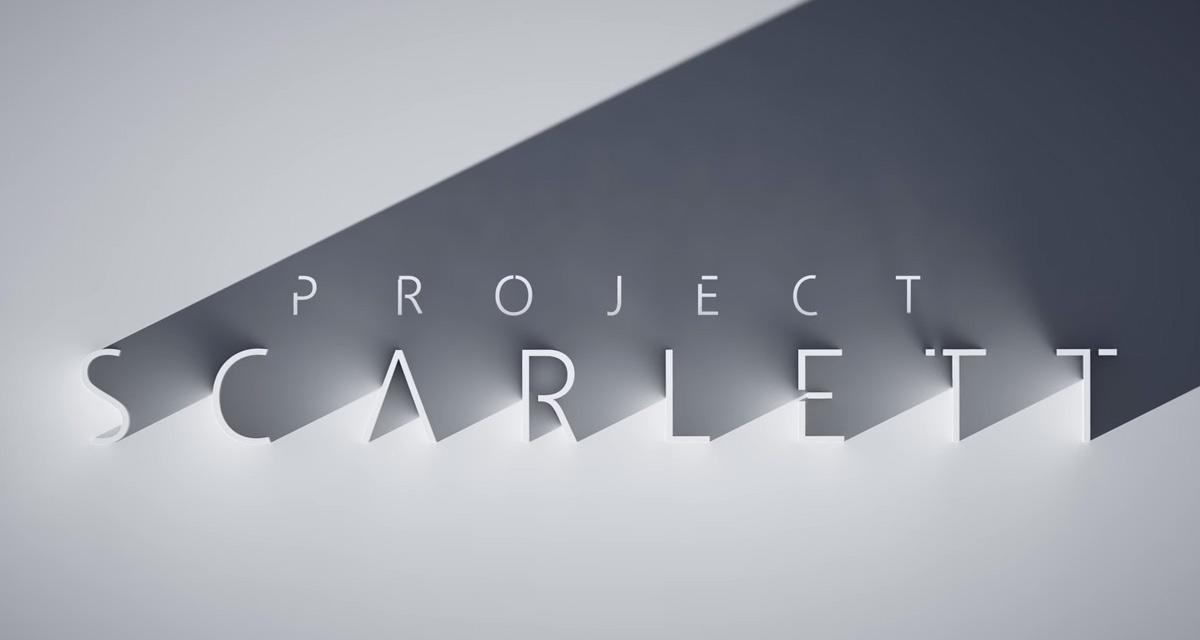 The company says that a custom CPU based on the AMD Zen 2 and Radeon RDNA architecture will mean that Project Scarlett will be four times more powerful than the current Xbox One X. That will be aided by the use of GDDR6 RAM, too.

Just like Sony confirmed for the PS5, Project Scarlett will also make use of SSD storage to help improve load times. Microsoft is taking things a step further by using that SSD as virtual RAM, allowing the console to boast performance that is 40x better than the current generation. Load times will greatly benefit here.

Beyond the time it takes for games to load, these impressive-sounding specifications also mean the console will support 8K gaming, ray-tracing, and variable refresh rate. Games should be butter smooth, too, thanks to support for frame rates as high as 120fps. Much of that has also been confirmed for Sony’s PS5, too.

Microsoft’s E3 event was the first time Microsoft really spoke about Project Scarlett, and we expect much more news to come. With a launch still 18 months away however, next year’s E3 is where all the fun is likely to really kick off.