Popular Jailbreak Tweaks Repository On Cydia Gets A New Look

When a new year rolls around, some people like to make some pretty dramatic changes. New lifestyles, new wardrobes, and new jobs are all some of the things that people promise themselves when the clock strikes midnight on New Year’s Eve, but we suspect that the number of people expecting to wake up to a newly-redesigned BigBoss repository on Cydia were few and far between.

But as anyone who has been thumbing through Cydia today will have very likely noticed, that’s exactly what we got. The BigBoss repository is the most popular around, probably because it hosts all of the biggest jailbreak tweaks on the planet and is essentially the go-to place for jailbreakers to get their fix. It’s configured by default in all new Cydia installations and it has had a new lick of paint to celebrate the new year. 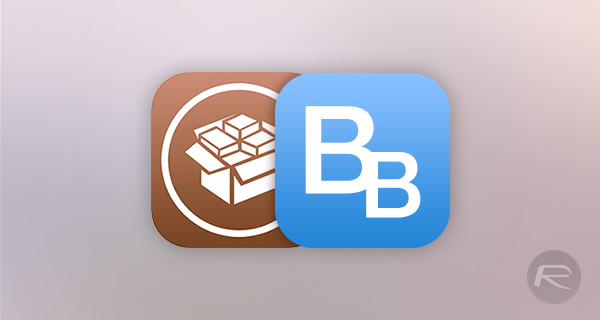 Anyone who loads Cydia and takes a look at a tweak hosted on BigBoss’s repository will notice that gone is the pinstriping that reminded us all of iOS versions long gone and in comes a cleaner, more modern and flat look. Interface elements now span the full width of the screen and everything feels less cramped. The new font and additional information such as the update date for tweaks will be welcome additions for many, especially given the stark contrast to what we have been staring at for some time now. Overall it’s much more neat and organized now than it was before. 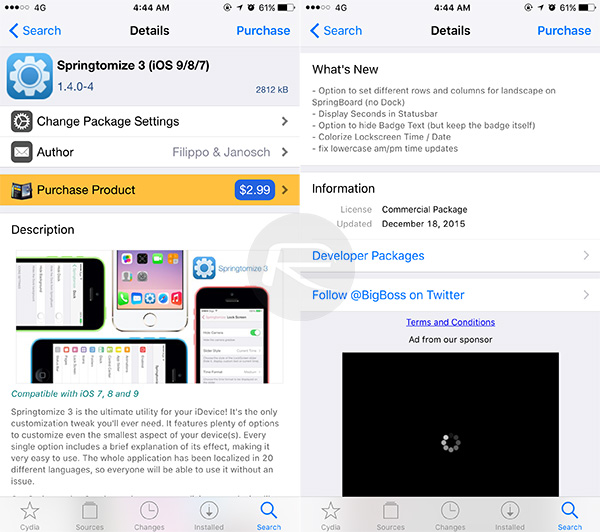 To many, BigBoss is Cydia, so you’re unlikely to miss the changes that have come about today. They may not change the way your tweaks work, and you’re not going to gain any special superpowers overnight, but you’ll sure have something nicer to look at when downloading your next jailbreak tweak. That’s better than yesterday, right?

Let’s hope the jailbreak developer community continues to roll out New Year surprises (iOS 9.2 jailbreak, anyone?) in the coming days. We’ll continue to get new amazing jailbreak apps and system tweaks, but interface and design revamps for the existing apps, tweaks and repos that we’ve grown to love are always a welcome sight.