The legalities of the service may have been, shall we say, ambiguous, but Popcorn Time, the popular free movie downloading site, is back with a bang. With its original creators seemingly scared off by the threat of the copyright hammer, its source code was picked up last month and work has been progressing ever since. Now, an Android version of Popcorn Time is almost ready for general release, as confirmed by one of the developers behind the rebirth.

In providing a vast quantity of movies and TV shows on-demand, Popcorn Time has been dubbed the “Free Netflix.” These kinds of services pop up every once in a while – disappearing into the abyss almost as quickly as they arrive. But Popcorn Time, manned by the developers of torrent site YTS, is reveling in its cult status, and fans will be tripping over each other to get a hold of this imminent Android release. 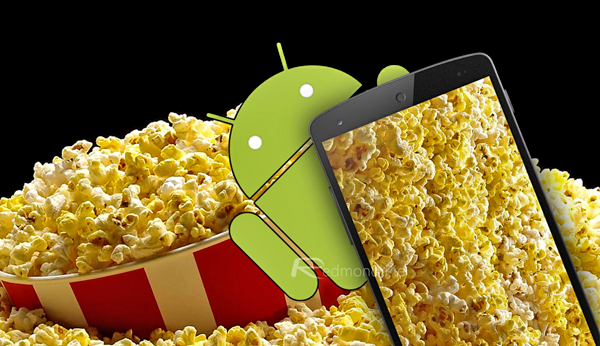 One of the devs has let slip to TechCrunch that the app is almost ready for prime time, and with recent updates to Popcorn Time having added even more content to the already substantial roster, that APK is likely to spread like wildfire once it finally manifests itself.

The main advantage that Popcorn Time has over Netflix – besides the fact that it’s free of charge – is that it offers much more choice and content than the legal alternatives. In this day and age, consumers don’t just want things immediately, they want them yesterday, and waiting for weeks or months for Netflix to get that latest blockbuster up and ready to stream is not in-keeping with this ideal.

Whether it’s ethically correct is a matter of fierce debate, and while the folks of the MPAA (Motion Picture Association of America) and similar bodies will surely be keeping Popcorn Time on their radars, right now, it continues to thrive and for movie lovers, the getting is good. 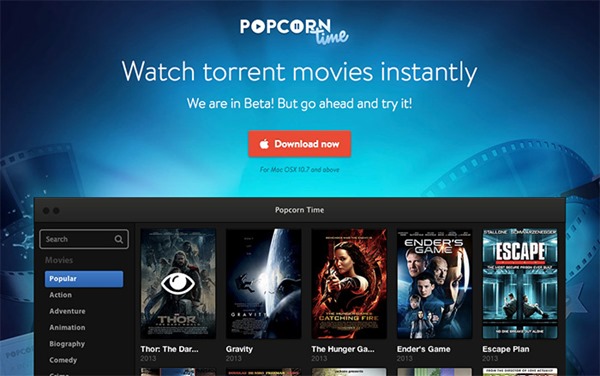 The app should be available over the course of the next day or so, but with the increased attention it is being subjected to, I wouldn’t be surprised if the take down notices and cease-and-desist letters begin to drown the folks behind Popcorn Time.

What do you think – is it down to the shortcomings of Netflix et al that people flock to these services? Or is it simply the case that people love to get stuff for free, by any means? Do share your comments below!