PlayStation 4 Price Will Look To Target Gamers “In The Broadest Sense”, According To Sony VP

It has been almost two months since Sony announced its next-gen PlayStation 4 games console, but despite being two months closer to its forecast Q4 launch, we still don’t appear to be any closer to knowing what it will look like, or how much it’s going to cost. An interesting interview run by Edge magazine by Sony Worldwide Studios Vice President Michael Denny reveals that Sony may at least have learned from the error of its pricing of the PlayStation 3, and wants to find a price point with the PS4 that appeals not only to hardcore gaming fanatics, but also gamers “in the broadest sense.”

One thing Sony certainly did not want to do this time around is let Microsoft beat it to the punch, and while release of the Redmond company’s to-be-announced next-gen console could well arrive after its Sony-built rival, at least the Japanese company has given gamers something to get excited about this early on.

With that said, it’s difficult to get that enthused about something that may well be overpriced, and with high costs having been one of the pitfalls of the PlayStation 3 early on, it would seem Sony has learned a valuable lesson. Speaking on the future, Denny noted that the console is explicitly aimed towards gamers and in the broadest sense possible.

With the PlayStation 3 having set early adopters back $500-$600, a move which left many units on shelves, it will be interesting to see whether Sony can find that sweet spot this time around. With high-end hardware allied to 4K video output, the console will be no pushover, and Sony knows it can only go so low with its price point.

Nintendo is currently (and somewhat unsuccessfully) taking a bit of a hit on the Wii U in order to get the console into as many living rooms as it can, and with all PS4 games being available to download, Sony may follow suit and instead look to recoup the revenue lost through other means. 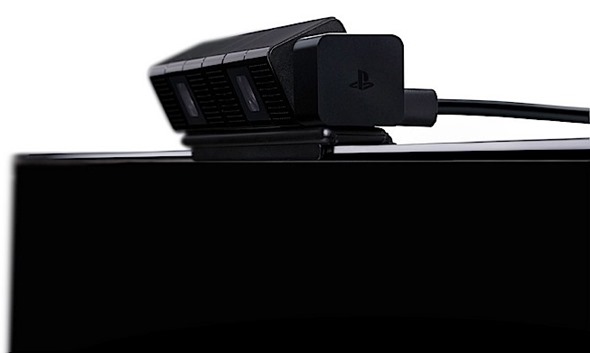 Speculative figures have suggested the console will weigh in at between $400 and $475, which is certainly an improvement on last time around, and with Sony US President Jack Tretton also hoping the PS4 will launch under the $599 threshold, it looks as though the console will be cheaper from the get-go than the PS3; even if the games may not be.