You Can Now Play Super Mario In Your Web Browser, Sort Of

Modern console gaming on hardware like PlayStation and Xbox is almost unrecognizable from the games that we had for historical consoles just three decades ago. The classics certainly aren’t there to be messed with, unless you’re Stefan Hedman, who has taken Super Mario and completely upended the playability by messing with the physics.

The Super Mario series of games are some of the most iconic video games that have been pushed out into the public domain. Those original games may have been left back in the sands of time and categorized as “classics,” but you only have to look at the popularity of Super Mario Run for iOS to understand just how iconic some of yesteryear’s characters are. 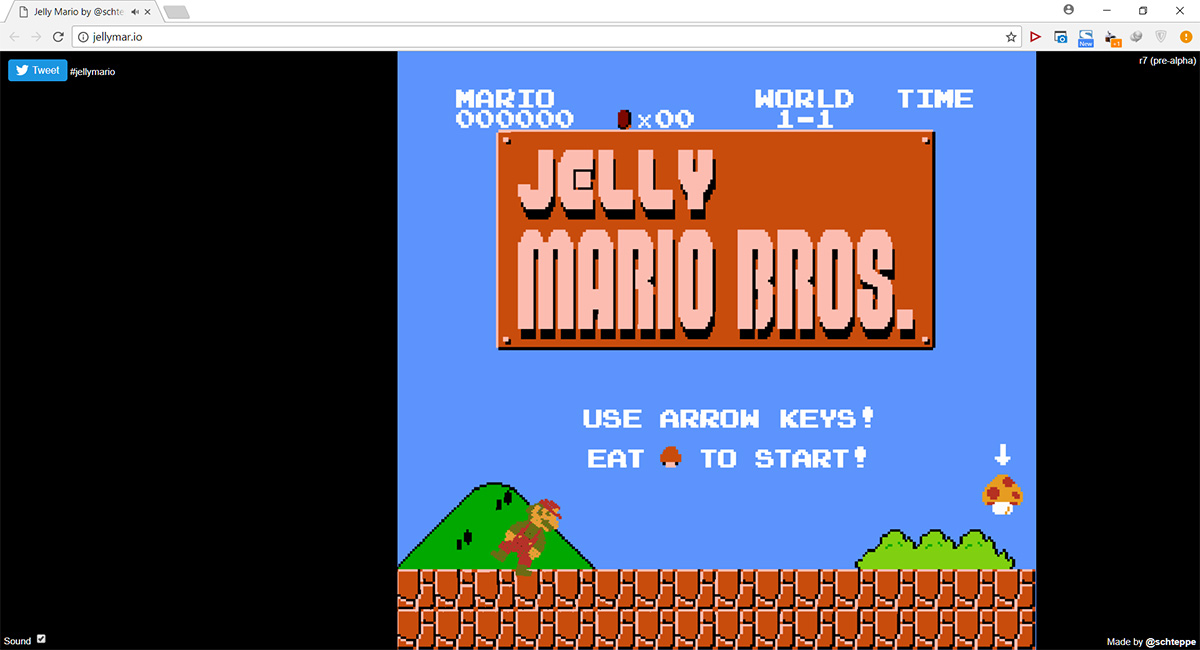 Which is why some of the hardcore gaming fans from the 1980s and 1990s may be a little upset by the fact that Hedman has published a free-to-play game called Jelly Mario which takes the first two levels of the original title and totally messes up the physics of the game to create a unique and borderline horrific experience.

The Jelly Mario experience is basically the first two levels of the original game recreated in a browser-based experience but with the addition of the fact that it is almost impossible to actually get the plucky Italian plumber to do anything but wibble-wobble around on the screen. In the original game, the gamer has almost total precision control over Mario’s movements.

Moving forward and backward, and jumping up and down was a military experience of precision. However, with Jelly Mario, it’s almost a guarantee that you can get Mario to commando roll over onto his head and then collide with the first bad guy that comes into view. If you’re lucky, you’ll even blast Mario into a million particles and blow a hole in the environment. 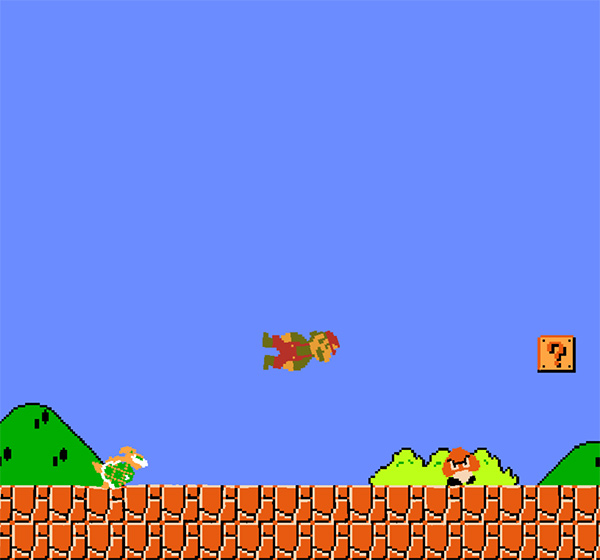 We certainly don’t remember an exploding Mario in Nintendo’s original creation. If you take away the fact that it makes a total mockery of the original game, and if you can get past the almost unusable control system to actually make Mario do what you want, then you actually find an amusing and enjoyable experience which offers up some hilarity due to the way the physics – or lack thereof – affects the environment.

To get started with this amusing experience, simply point your web browser to jellymar.io.