After releasing iOS 11.3 to public a little over a week ago, Apple has now stopped signing the previous iOS 11.2.6 firmware, which means those of you who have updated to iOS 11.3 can no longer downgrade to iOS 11.2.6 using iTunes.

Not just that, this is also significant from jailbreak perspective given that iOS 11.2.6 was the last firmware whose SEP was compatible with the jailbreak-friendly iOS 11.1.2 firmware. 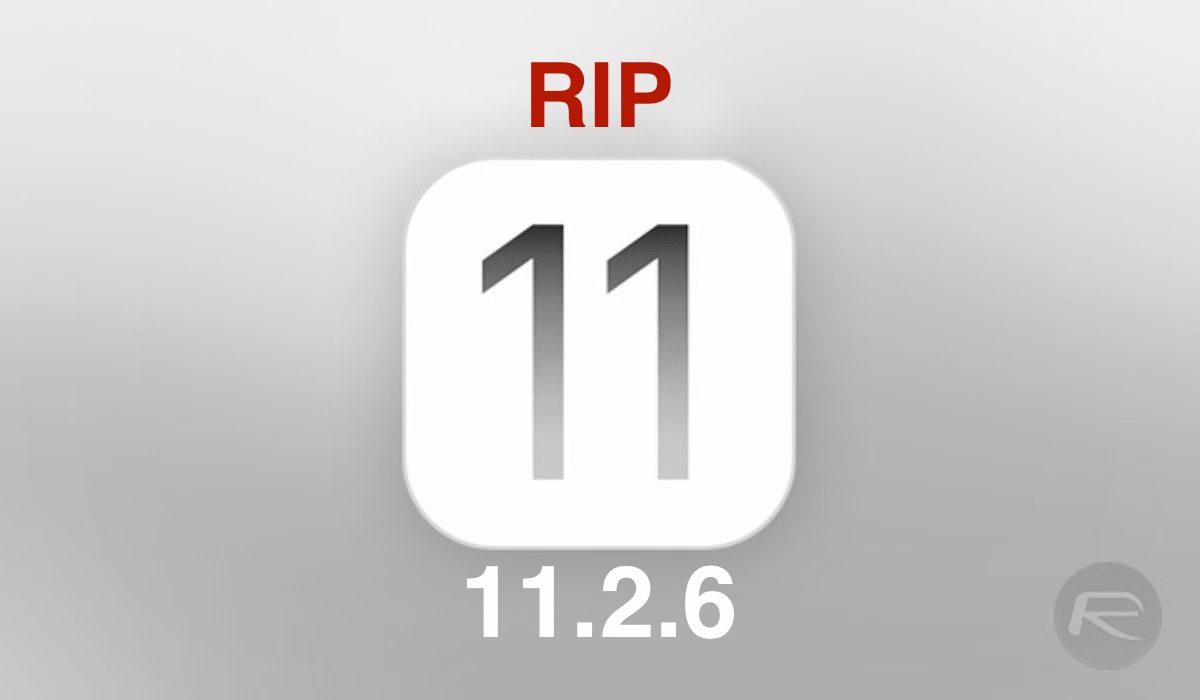 We already warned you about this multiple times. For those of you who are not aware, what this means is that you can no longer upgrade or downgrade to iOS 11.1.2 for jailbreak purposes using FutureRestore even if you meet all the requirements for FutureRestore.

For what it’s worth, iOS 11.3 is a semi-major upgrade bringing a lot of new features for iPhone and iPad users. Not only does it bring in the ability to disable CPU throttling on older iPhones with degraded batteries, it also features Business Chat for iMessage, new Animoji characters for iPhone X, HomeKit and HealthKit improvements, among other things.

Alongside iOS 11.3 final version, Apple is also testing iOS 11.4, first beta of which was seeded to both developers and public beta testers just this past week.

As for the state of jailbreak, we know that iOS 11.1.2 was the last firmware version which got a stable public jailbreak in the form of Electra. Apart from that, we have heard a few vulnerabilities being discovered here and there in both iOS 11.2.x and even iOS 11.3 but there’s no further development or evidence on whether or not they will ultimately be compiled and released as public jailbreaks.

We will of course keep you updated as we learn more on this. Stay tuned.