In order to keep any community alive and thriving, you need to have consistency and something to look forward to and work upon. At times, the jailbreak community has had neither of those things. However, with the confirmation that yet another 0day bug exists within iOS 11.3, it seems that the community is once again enjoying a spell of prosperity.

So, as we should all know by now, Apple recently dropped iOS 11.3 into the public domain. That release means that all compatible iPhone and iPad devices could be updated to the latest version, should the device owner see fit to do so. 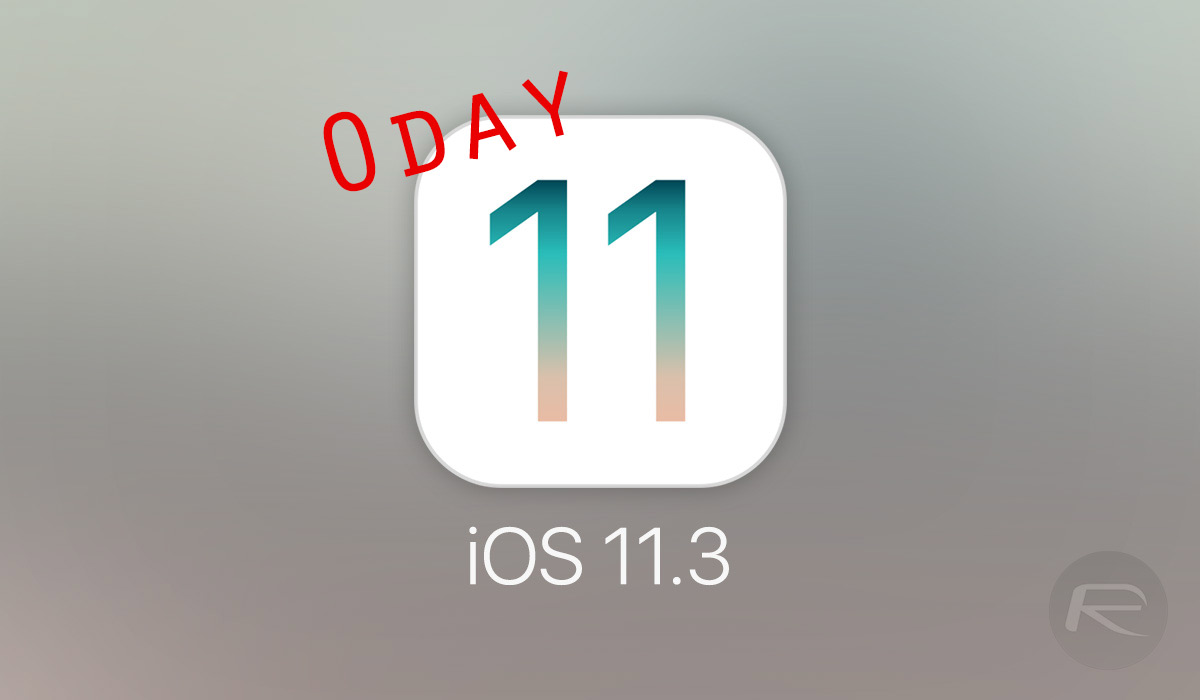 However, it also means that jailbreakers face a dilemma of moving away from iOS 11.1.2 and running the risk of losing their jailbreak. A tweet from Alibaba engineer Min Zheng has injected new hope of a potential iOS 11.3 jailbreak by confirming that Apple failed to patch a 0day bug when moving from a pre-release state into production with iOS 11.3.

Min Zheng, who currently operates as a Senior Security Engineer at Alibaba, and who has experience with a number of other large corporations, has simply tweeted that a 0day bug has survived the iOS 11.3 update and provided a screenshot showing the Exception Type and Exception Subtype as well as the affected OS version.

Unfortunately, at this moment in time, no additional information has been provided, and Zheng has provided no indication that he would actually make the information public and release the bug into the security community for additional investigation and work to be carried out. 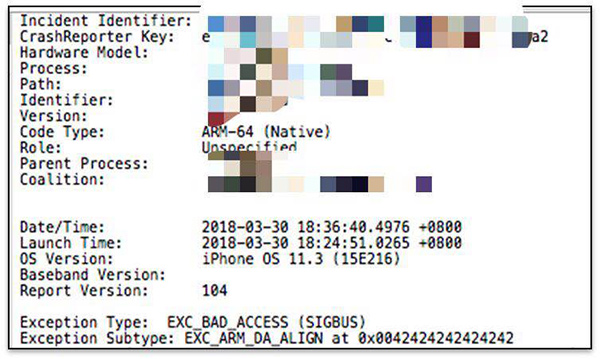 Of course, as history dictates, the sheer existence of such a bug means that the ever impatient community is now bombarding Zheng asking if this bug is relevant where a jailbreak is concerned and when a jailbreak will be released. The same type of behavior was experienced when Abraham Masri announced that he had discovered a 0day bug in Apple’s securityd daemon of iOS 11.3 betas.

Unfortunately, this is just part of the world that we live in nowadays. It’ll be interesting to see if Zheng progresses this to release a proof-of-concept or a write-up on the bug, but, for now, it’s important to know that yet another 0day bug has been found in Apple’s iOS 11.3 platform which could be useful for a jailbreak going forward.