Photos: This Is What’s Growing On Your Smartphone Screen

Most mobile device owners are vigilant of the potentially dangerous viruses, malware and general software-based hazards that can steal data, invade privacy, and in the worst instances, cripple beloved mobile devices. But what you may not be so aware of, is the sheer amount of bacteria and bugs that can be collected every single day, and since your device is essentially glued to your hands, you may be a little shocked to learn just how much distasteful matter is willfully attaching itself to your smartphone. One rather compelling study offers a microscopic look at what lies atop the surface of your average handset’s display, and if you’re of a squeamish disposition, you might want to look away now.

Bacteria is, of course, everywhere, and in many instances, it’s harmless. But as students at the University of Surrey discovered when scrutinizing swabs taken from their smartphone displays, there may also be a few nasties lurking around, and, harmful or not, it all looks relatively hideous as you’ll see from the findings. 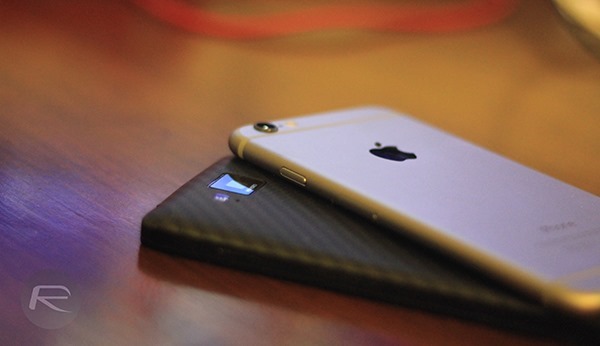 As you can see from the images, the close-up of the bacteria doesn’t exactly make for eye candy, and while the study did, as aforementioned, throw up (sorry) mostly innocuous bacteria, there were traces of potentially harmful stuff like Staphylococcus aureus.

We may continually debate which device is better than which in terms of features, functionality or ecosystem, but this study serves as a quite damning reminder that regardless of specifics, it’s likely that up close, your typical mid-ranger is just as filthy and gross as a high-end humdinger. 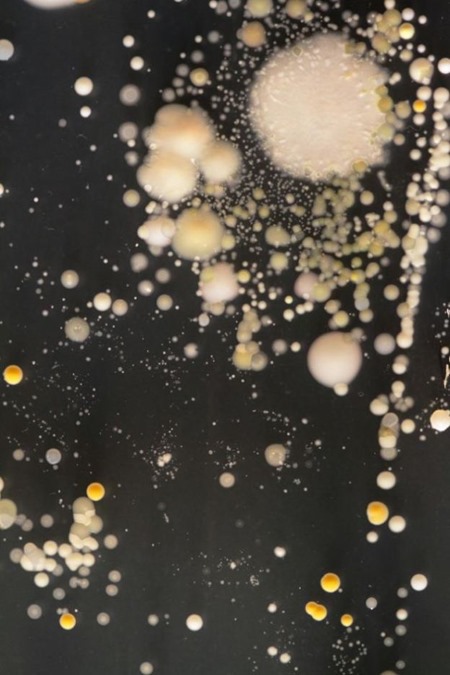 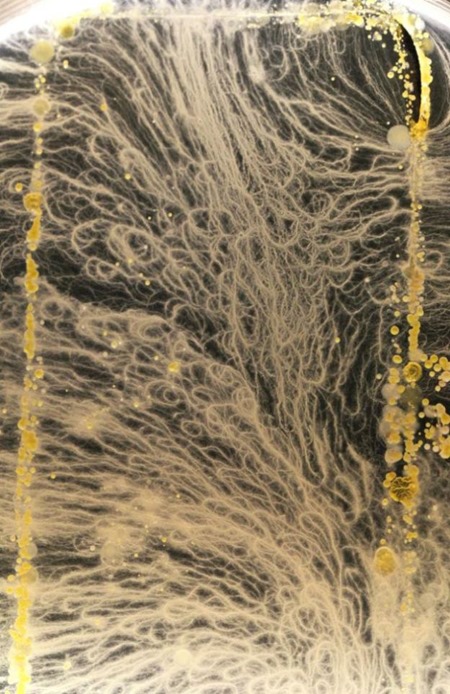 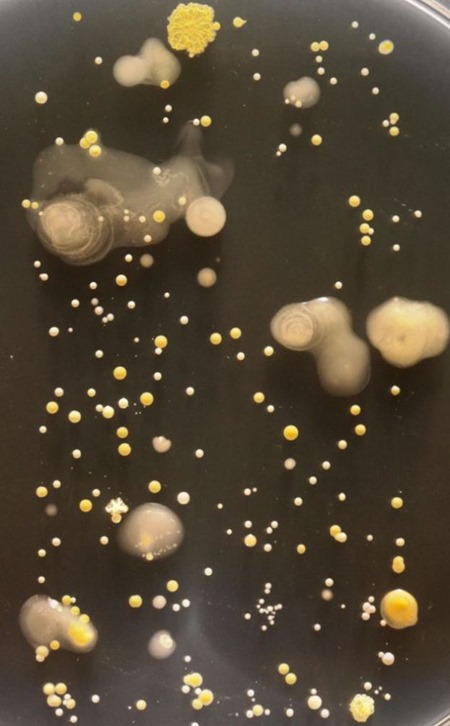 What’s particularly eye-opening about these images is that the swabs for the study were taken from smartphone displays only. Having seen all of the grime that can get stuck in every nook and cranny of a mobile device – from headphone jacks to those little grooves that seem impossible to clean – one dreads to think how much bacteria your average smartphone harbors throughout.

Saying that, at least we’re transitioning over to touch-based keyboard, for despite what this study has illustrated about touch panels, surely anything’s got to be better than a physical, BlackBerry-esque keyboard vacuuming in all of those lovely germs.