More bad news for both Huawei and ZTE today with the revelation that The Pentagon is ordering retail outlets on US military bases to cease sales of smartphone built by the pair.

The Department of Defense believes that the devices could pose a security risk, according to a report by The Wall Street Journal. 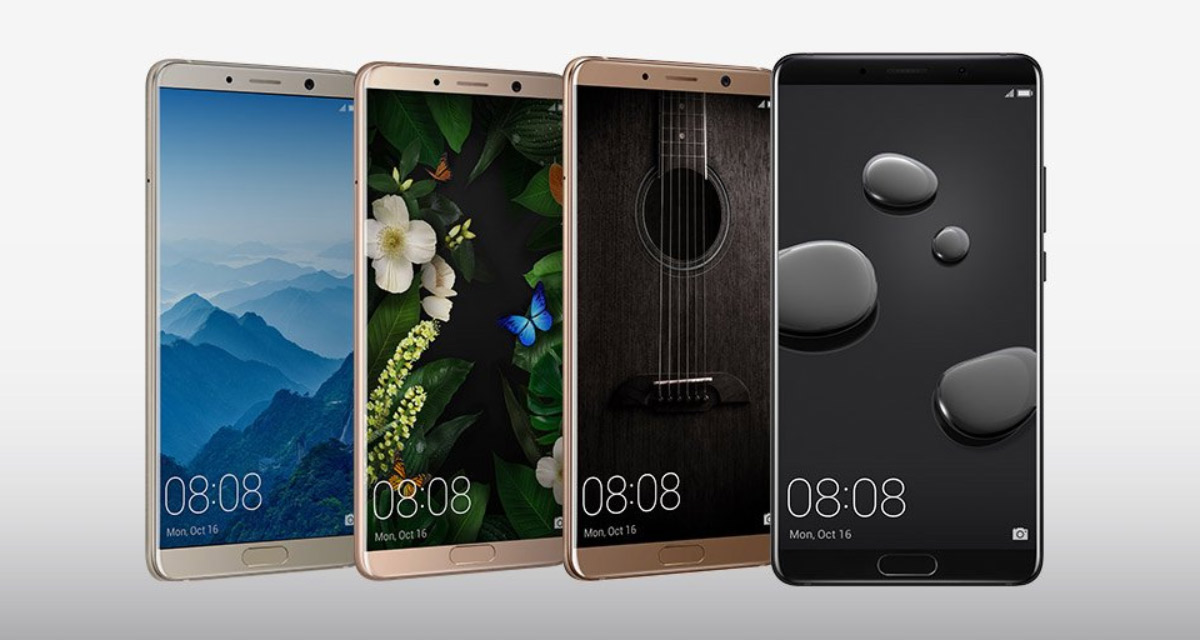 In a statement made by a Pentagon spokesperson to the outlet it was claimed that both Huawei and ZTE devices may “pose an unacceptable risk to the department’s personnel, information and mission,” while the statement went on to say that “In light of this information, it was not prudent for the department’s exchanges to continue selling them.”

While this move will prevent the sales of both firm’s devices on bases, it does not prevent military members from buying devices off-base and then bringing them back and with no outright ban in place this is unlikely to change just yet.

However, the spokesperson did say that The Pentagon is considering whether to send out an advisory regarding the devices that would reach every corner of the US military. 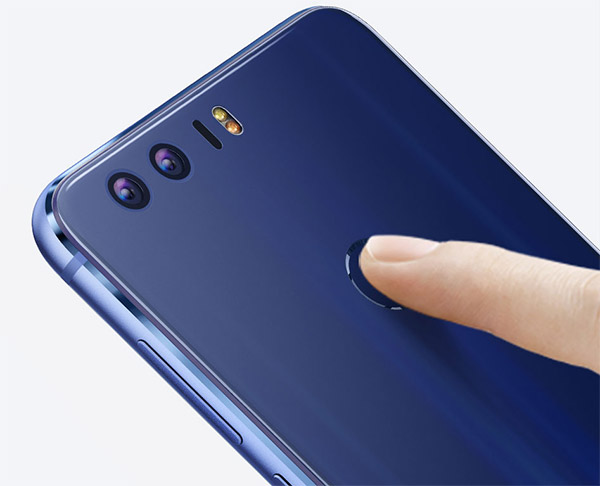 Somewhat predictably, Huawei in particular is not impressed, saying via a statement that “Huawei’s products are sold in 170 countries worldwide and meet the highest standards of security, privacy and engineering in every country we operate globally including the US. We remain committed to openness and transparency in everything we do and want to be clear that no government has ever asked us compromise the security or integrity of any of our networks or devices.”

The belief is that China could order manufacturers like Huawei and ZTE to install backdoors into their devices, although both companies have denied that is a possibility.