The Pegasus spyware is infamous thanks to the way some governments and other bad actors have reportedly used it to hack the iPhones of journalists, dissidents, members of the government, and more.

Now, new screenshots appear to show how the spyware can be used and how capable it could be. 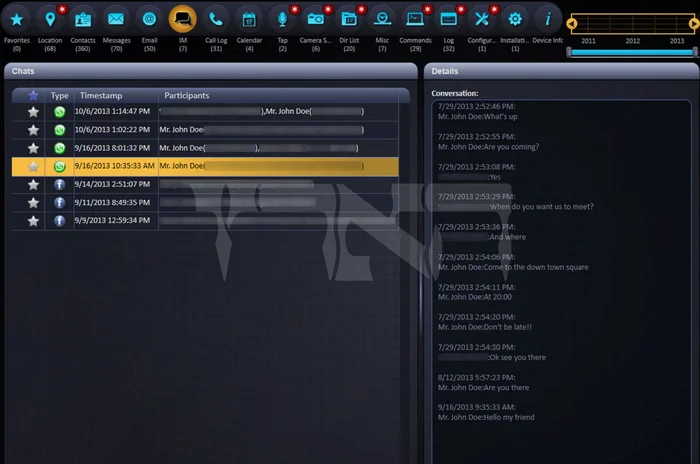 A series of screenshots showing the tool have been shared by Haaretz, with the screenshots themselves showing how easily Pegasus can be sued to activate an iPhone’s camera and microphone remotely, as well as to read text and WhatsApp messages.

In the report we see an explanation of the capabilities offered by Pegasus, including those that are “beyond wiretapping.”

The list of capabilities the police intended to outline goes beyond wiretapping and includes remote operation of the camera on the “infected” device, an action that is very likely illegal as the law does not explicitly permit the planting of concealed cameras, and certainly does not permit the remote control of a camera by hacking a suspect’s mobile device. 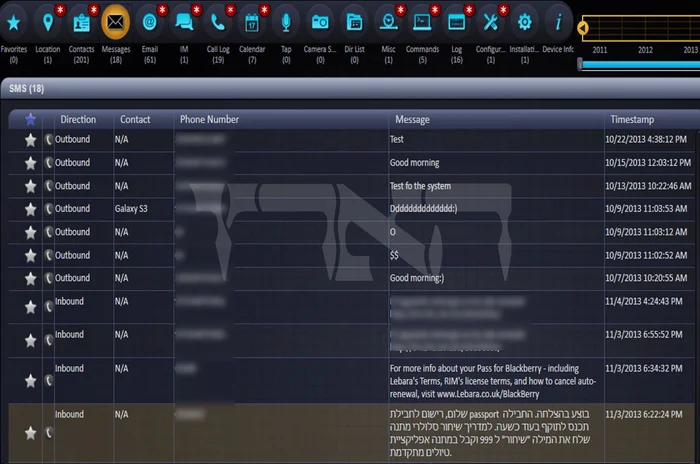 NSO Group, the company behind Pegasus, is already banned by the US government and is said to be struggling to get out from under its own bad press. The company is thought to be in dire financial straits and is already on Apple’s radar. The company continues to work to ensure that future versions of iOS are as secure as possible, but it’s an ongoing battle that it isn’t always able to win.