Overwatch 2 Announced, Here’s Everything You Need To Know

Overwatch 2 is official. Blizzard announced the sequel to its popular character-based competitive shooter today during the opening ceremony of its annual BlizzCon event.

The sequel, the studio explains, isn’t entirely separate from the original, with both sharing their PvP experiences. The new game takes things a step further, however, by offering new story-driven, co-op PvE missions. The first of these missions to be revealed is “Rio de Janeiro,” set to be demoed at the event. 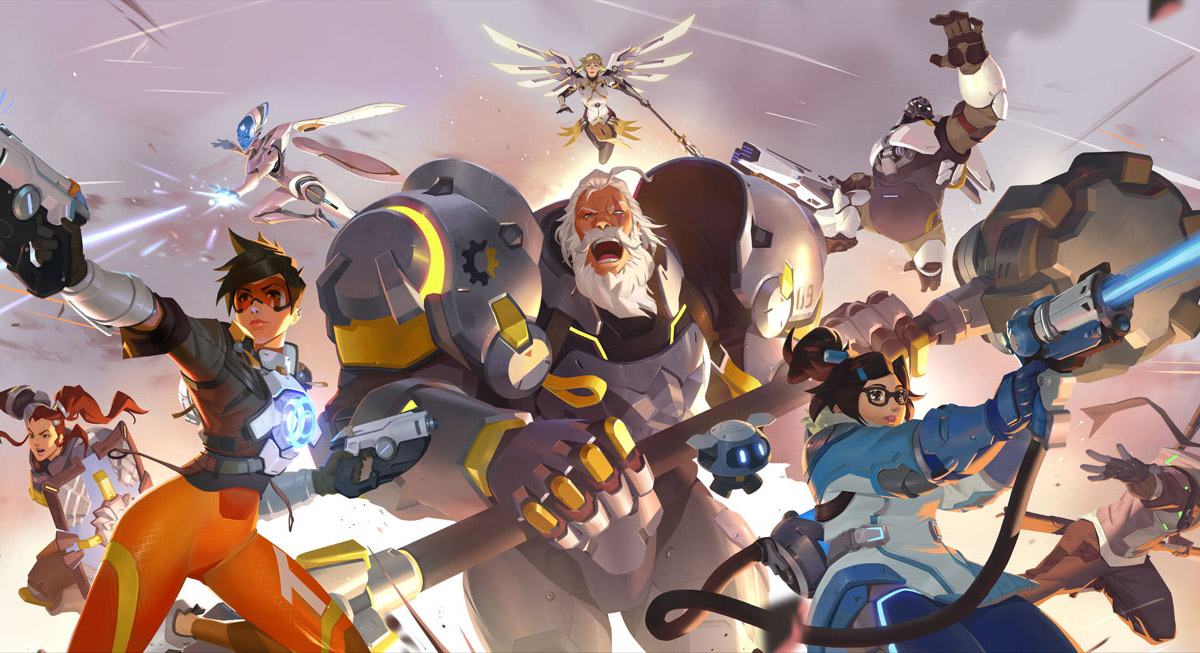 In addition to clashing against rivals in PvP modes, players will explore the Overwatch universe firsthand in whole new ways in fully cooperative missions that challenge the world’s heroes to team up, power up, and take on an overwhelming outbreak of threats around the globe.

Overwatch 2 comes with a new lick of paint as well, with both environments and heroes having been given a visual overhaul. Blizzard promises “more dynamic environments, larger scale battles, additional in-game storytelling events, and improved atmospheric effects and shadows.”

As for PvP, both the sequel and the original are getting a new game mode called “Push,” which will have teams fighting for control over a robot that sits at the center of a symmetrical map. The team that pushes the robot furthest into the enemy’s side of the map wins the bout. 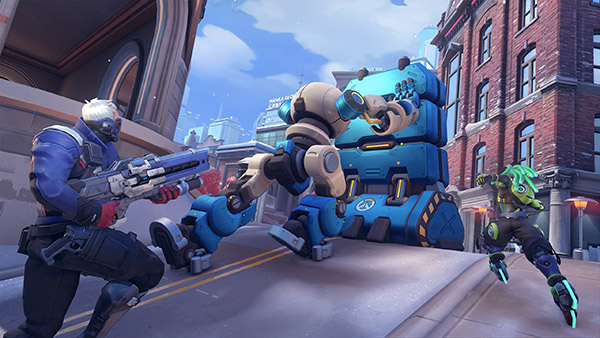 Also in the cards for multiplayer are new maps set in Gothenburg, Monte Carlo, Rio de Janeiro, Sweden, and Toronto, as well as new heroes, the first of which seems to be Sojourn – a former Overwatch captain from Canada, previously featured in the animated short “Recall” and a video detailing Ana’s origin story. 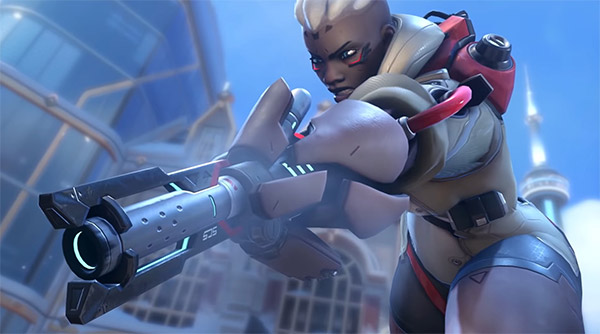 The old and new title have what Blizzard is calling a “shared multiplayer environment.” All existing Overwatch cosmetics will be carried over to Overwatch 2, and players on either game will be able to play together. What Blizzard is yet to reveal is the release date and whether the sequel will be delivered as an add-on or a separate game.

You can watch the cinematic and gameplay trailers for Overwatch 2 below.