Our iPhone 6s / 6s Plus Event Coverage Starts At 10am PT, Check Your Local Time For Event Here

As a company, Apple is extremely unique in the fact that it can manage to stir up a sense of wonder and excitement for its media events with relatively little effort. Regardless of whether you’re a fan of Apple’s products and services, everyone seems to want to know just what Tim Cook’s company is planning next. This time around appears to be no different, with the technology-loving world chomping at the bit to see exactly what the Cupertino-based company has in store for us today at the Bill Graham Civic Auditorium.

Apple media events always manage to raise excitement levels. But something feels different this time around. The build up to today’s event has managed to capture the imagination of individuals from all over the globe who are eagerly waiting for the keynote to start. Well, it’s nearly here, and it’s all set to get underway at 10am Pacific Time, Wednesday, September 9th. The event itself will be housed within the Bill Graham Civic Auditorium in San Francisco, California, and will likely have a strong Siri and automation theme, based on the “Hey Siri, give us a hint” invite design. 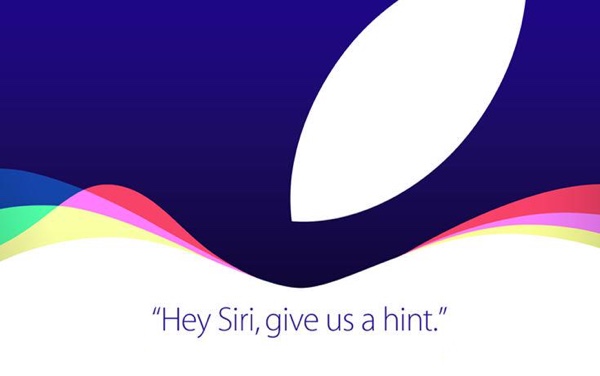 The build-up to today’s event has literally been insane. We’ve witnessed visual and technical document leaks. CAD design files that purport to show off the dimensions of various new Apple devices. We’ve gotten to the point where we expect the event to introduce new iPhones, iPads, an Apple TV, a new range of accompanying accessories, have Apple Watch announcements, and of course the introduction of the GM versions of iOS 9 and watchOS 2. There’s undoubtedly going to be a little something for everyone, meaning it’s an event you really don’t want to miss.

As you would expect, we will be reporting everything from the event live to make sure that you don’t miss a thing. As always we will be offering opinion on everything that is announced during the event and bringing you immediate reaction to every major announcement that is made on stage by Apple’s executive team.

Make sure you check out your local time zone in the chart below to ensure that you don’t miss any of the unveilings wherever you are located in the world. 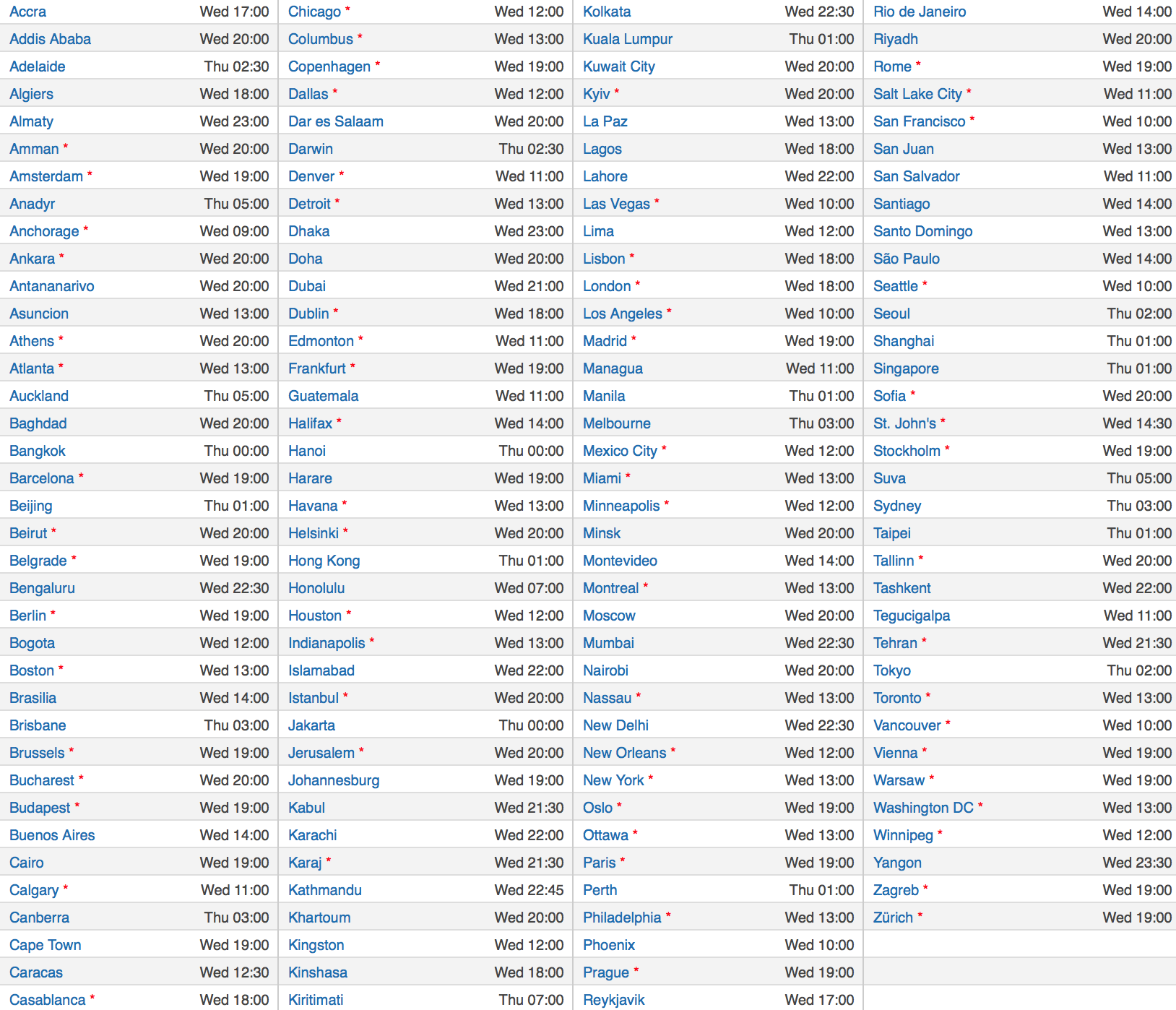